The full patch notes of Star Citizen Alpha 3.7.0 has been revealed, bringing a lot of interesting content. The version is ready to download for all backers, and Cloud Imperium has confirmed its integrity and impact on the stable branch.

While the development is still under a heavy load, the developers are vigorously trying to satisfy every single one of the supporters by introducing fresh anticipating content.

Well, this update focuses on the AI combat before all, which is one of the most appreciated mechanics in Star Citizen. Alongside that, the developers aimed to improve VoIP communication with multiple channel support and adds a voice activation button for enhanced communication experience.

When it comes to content, this update brings a new weapon, overhauls the level 5 crimestat mission and more. To check the full patch notes, which are “tiring” to read due to their length, we would suggest you visit the official website.

Hello, fellow readers! If you want to get in touch with us and participate in our discussion boards, make sure you visit our Forums. We are more than sure you will find something useful there, as most of the news are coming in there first. The forum is new, so be among the first ones to say Hello!
Tags
Cloud Imperium Star Citizen 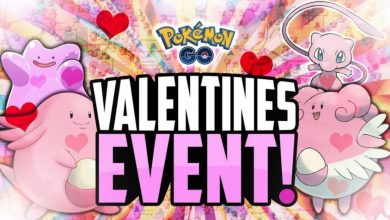