Data miners have reactivated themselves and delved deeper into patch 11.20. Fortnite’s latest patch is still quite a bit secretive due to no patch notes, but thanks to the data miners, we can rely on their provided information. Patch 11.20 brings a lot of new cosmetics to the game, which will eventually join the Item Shop during the life span of 11.20.

While the servers are still down as they’re under maintenance, we can just look around and see what new has been forcefully discovered.

Lucas7yoshi has revealed a lot of new cosmetics found within patch 11.20. Backblings, Skins, Emotes, Wraps, the list just goes on. 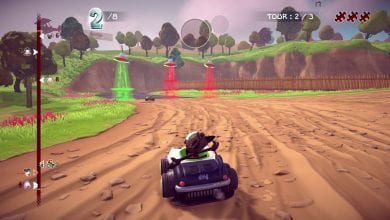 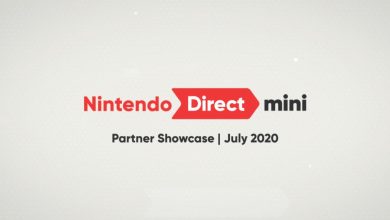 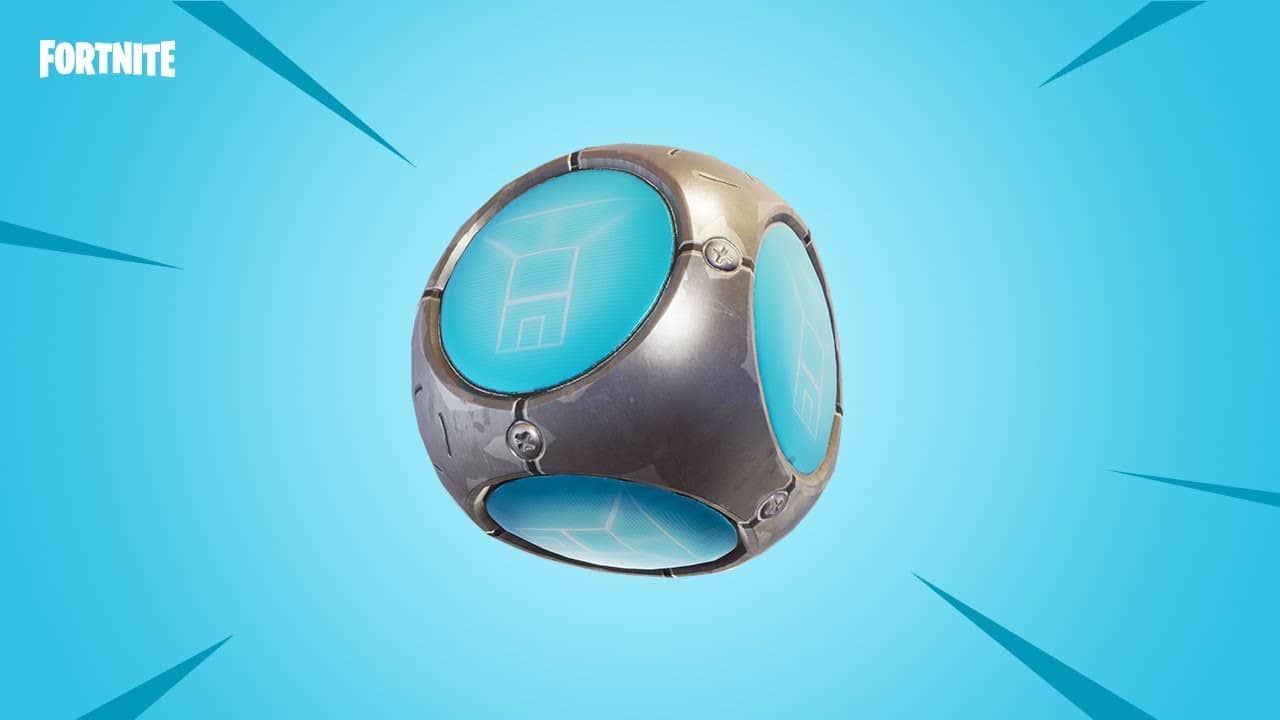