Jack “CourageJD” Dunlop, one of the most popular and very well known content creators for his spirit, entertainment, and fun, is now leaving Twitch to join YouTube Gaming. During these past days, CourageJD has been teasing something big, when the final announcement arrived today. While everyone believed the next destination would be Mixer due to all of the recent migrations of some popular streamers such as Ninja, Shroud, and Gothallion, it was a word about YouTube Gaming.

The announcement has arrived today as it proves YouTube Gaming as a contestant among those who shuffle in the Streamer acquisition. This is not a hobby any longer, and it represents a business model, more significant than probably most of the business opportunities Worldwide.

Jack “CourageJD” Dunlop can be exclusively found on YouTube Gaming, without using any of the other popular live-streaming platforms Twitch and Mixer.

Why would CourageJD settle into this movement? YouTube Gaming is a zone at which CourageJD could manage his VODs, Live Streams, and anything else video related. It will allow him to combine the power of YouTube and drive more traffic to his Livestream in a much more relaxed manner. There’s no single platform that’s more robust than YouTube when it comes to that.

Hello, fellow readers! If you want to get in touch with us and participate in our discussion boards, make sure you visit our Forums. We are more than sure you will find something useful there! The forum is new, so be among the first ones to say Hello!
Tags
CourageJD Mixer Twitch YouTube Gaming

Another Escape From Tarkov Podcast announced by BSG, will focus on the upcoming 12.8 update 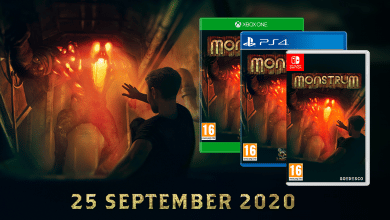