With the freshest UKIE data and charts for physical sales of entertainment software, Modern Warfare claims the first spot once again. Shortly after EA’s Star Wars, Jedi: Fallen Order strong debut remains as such keeping the second place, while Pokemon Sword was the title impacted by the overtake of Modern Warfare. Now, Pokemon Sword is estimated in the third position.

In similarity to this data, Pokemon Shield dropped to fifth place, while previously was holding the third spot. Luigi’s Mansion 3 is holding the sixth position, while Mario Kart 8: Deluxe in seventh. Below you can find the complete list of UKIE’s concluded with November 23rd.

Surprisingly, Fortnite’s Darkfire Bundle is performing amazingly too. Do you believe the charts are justified and in the right order according to the piece of entertainment found within these titles? Let us know in the comments below! 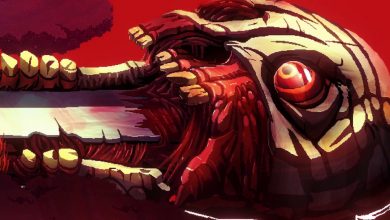