Trainers, it looks like the partnership between Niantic/Pokemon Go and Sprint has not been renewed, or maybe it’s over, and because of this many players got their EX Raid invitation canceled and can no longer see any Sprint Gyms/PokeStops.

Pokemon Go signed different locations/companies around the U.S as a sponsored location (PokeStops/Gyms/EX Raid) and the idea was to turn their business into a big in-game beacon and give players some reason to stop by. Many Pokemon Go players showed up and are still showing up at these locations, but unfortunately, that will no longer be the case with one of their partners – Sprint. 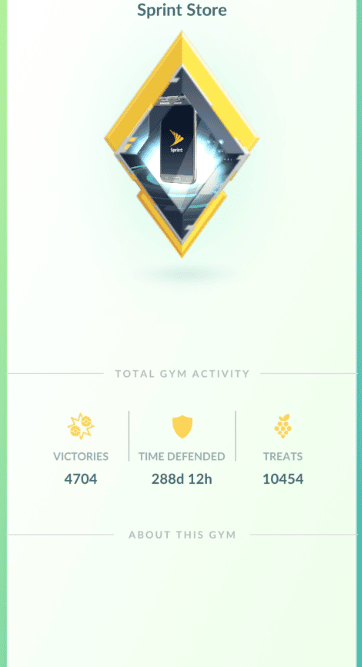 Sprint Store locations can no longer be an eligible sponsored Gym, and because of this reason, Niantic and Pokemon Go have canceled the EX Raid passes for these locations. 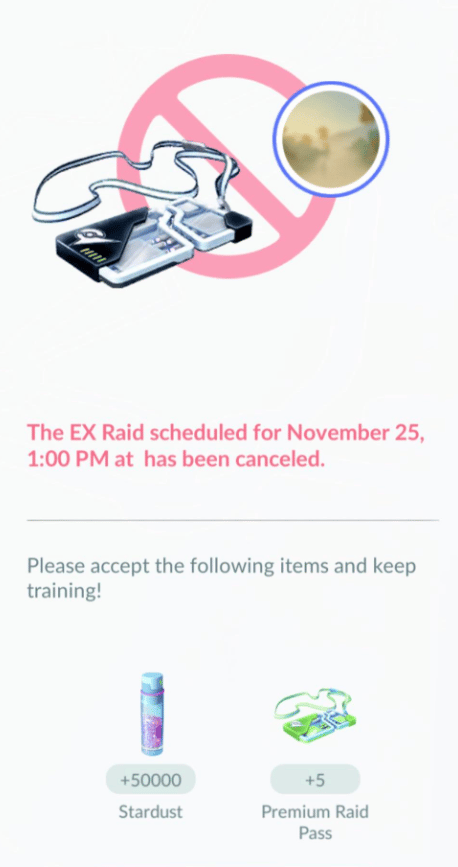 As you can see from the image above, Niantic compensates for the issue and players affected by the loss of their EX Raid Pass, will receive 50,000 Stardust and 5 Premium Raid Passes.

Spellbreak Brings Back Duos With The Latest 2.2 Update