Trainers, the dual-type Rock/Fighting Legendary Pokemon Terrakion is coming to Pokemon Go as a Tier 5 Raid Boss for a limited time and it looks like Terrakion can be easily duoed only if a player uses the right counters.

The Gen 5 Legendary Pokemon Terrakion is coming to Raids from November 26 until December 17 and according to reports, this Pokemon can be easily defeated.

Terrakion is a dual-type Pokemon weak to Fighting, Fairy, Water, Steel, Grass, Ground, and Psychic Type Pokemon. According to reports Terrakion can be duoed with either Legacy Psystrike Mewtwo or Psychic Mewtwo.

You can also use: 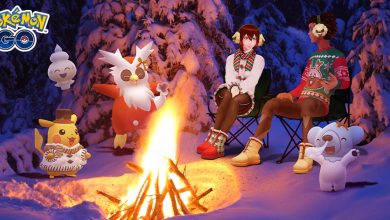 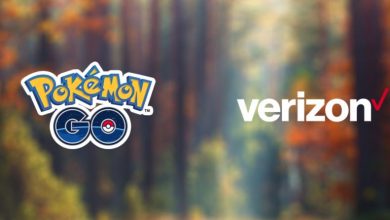 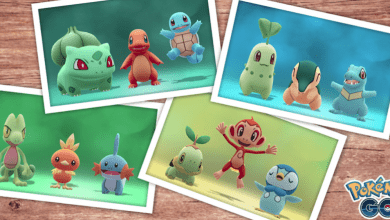