Modern Warfare’s Season 1 kicks off today. Alongside that, the new Battle Pass, which content brings lots of surprises. New operators, weapons, cosmetic upgrades, and more are hidden within the grinding aspect itself, and players will need to settle on a great path to unlock a lot of those rewards.

But there’s a slight concern in this regard. While the image says the Battle Pass is completely free on all of the platforms, the description of the most recent release trailer video claims the opposite. This must be some typo, as the new Battle Pass is supposed to be free for all.

Happy Grinding. Get the Modern Warfare® Season One Battle Pass for access to unlock up to 100 tiers of customization content, including operator skins, weapon blueprints, watches, and more. The Battle Pass is available for purchase now on all platforms.

The official Battle Pass trailer reveals some of the new operators but also brings a glance at the upcoming skins, distinctively each one of them. You can watch the trailer above and designate the ones included by yourself.

For more details, you’ll have to either join CoD’s official website or hop into the game and take a look for yourself. 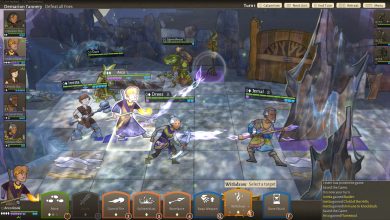 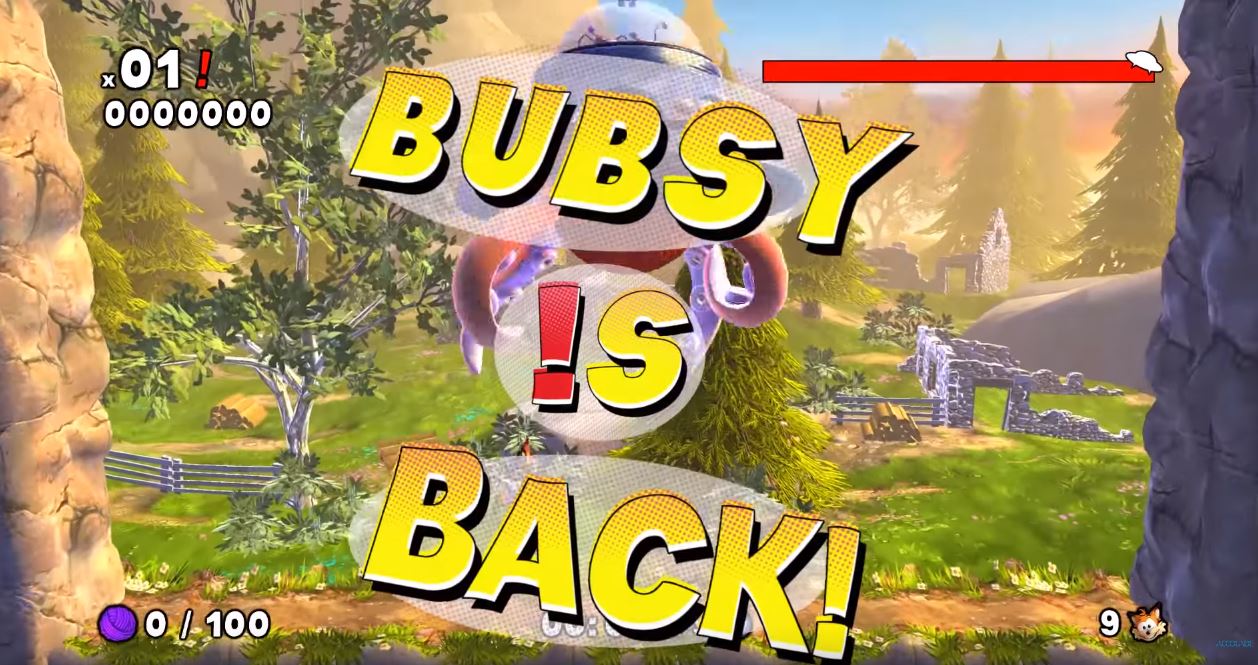