The rumor of Microsoft working on two next-gen consoles isn’t dead. Even if recent statements have discovered that the “Lockhart” project was dropped, it turns to be the opposite. For those not familiar with, the Lockhart model is a cheaper version of the next-gen Xbox Console. A console that would be the best alternative to a more robust project named “Anakonda.” Basically, a comparison between Xbox One X and Xbox One S.

Today, the news is swirling around the internet, claiming that the Lockhart project never stopped developing despite the recent allegations. Jason Schrier, Kotaku’s reliable insider, has recently stated that a cheaper and disc-less next-gen Xbox is still in plans, alluding to the Lockhart project.

What he stated could be seemingly true, claiming that this new Xbox iteration is aiming to balance power, speed, and performance, for a lower price than the more significant project. As we’ve said before, a similar scenario to both the Xbox One X and Xbox One S. A digital-only version of the console that would be affordable for the performance, and most distinctively the price.

Therefore, performance assumptions are as follows:

Being without a disc, the Lockhart unit will most definitely focus on game streaming and be the flag carrier of xCloud and Xbox Game Pass promotions. According to Jason Schreier, Microsoft hasn’t confirmed any of the statements above, with an understandable response of “we do not comment on rumors or speculation.”

Hello, fellow readers! If you want to get in touch with us and participate in our discussion boards, make sure you visit our Forums. We are more than sure you will find something useful there, as most of the news are coming in there first. The forum is new, so be among the first ones to say Hello!
Tags
microsoft Xbox Scarlett 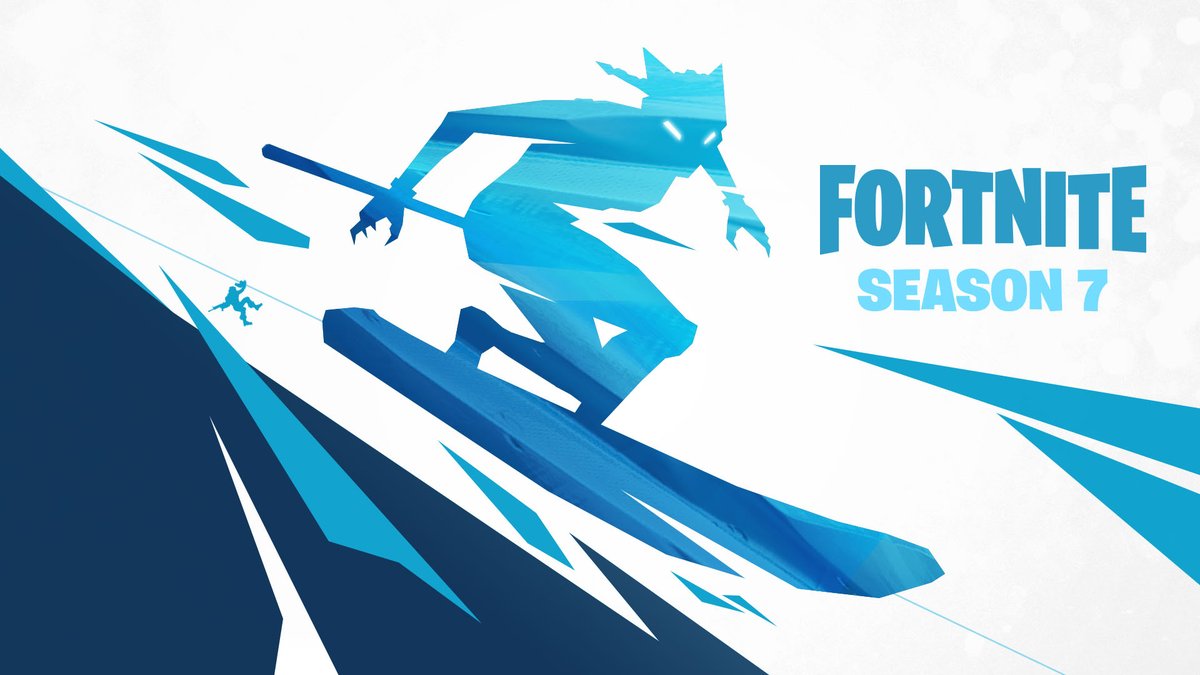