Throughout the past 45 minutes, everyone trying to reach Steam has pretty much hit a roadblock. Visiting Steam through our web browsers or client is still unresponsive. It’s a word about a complete outage. Users across the globe have already experienced the flaw, or what appears to be a significant outage and never-seen in the previous couple years of Steam’s timeline.

The culprit to this may be intentional and caused by malicious people, while on the other side may be a word about hardware failure too. But, none of that was exposed, and the reason for this problem remains unknown. Recent reports showcase that Steam services are down, and according to Downdetector, multiple reports have confirmed the outage.

Everyone’s hoping for a fast response by Valve as some users are denied from playing games that require Steam connectivity. For example, playing with friends is unavailable, even if Steam allows you to run the games in offline mode.

PUBG has already announced the inherent problems, and seeking for a game may not work properly due to Steam issues. Steam and all its official channels remain silent at the time of this writing. If anything new surfaces, we’ll surely post an update.

The longevity of the issue inherits what’s possible to be a much scarier scenario. We haven’t had this sort of issue in the past, or Steam has recovered vigorously. But remaining silent for this long is surely not Valve’s known side. For that we’re speechless.

Update 1: At this moment, we’re being stuck at “connecting…” without being terminated, which means that some of the services might be recovering.

Amie GammonsJanuary 30, 2020Last Updated: June 2, 2022
0 1 minute read
Facebook Twitter LinkedIn Pinterest Reddit Telegram
Facebook Twitter LinkedIn Pinterest Reddit Telegram
Hello, fellow readers! If you want to get in touch with us and participate in our discussion boards, make sure you visit our Forums. We are more than sure you will find something useful there! The forum is new, so be among the first ones to say Hello!
If you are a video game developer and you have a submission to make, you can mail us at team@futuregamereleases.com 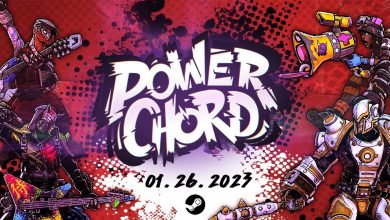 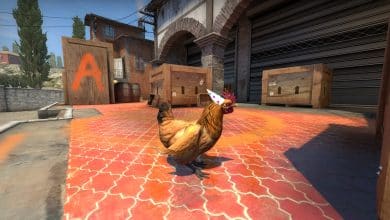