Epic Games has confirmed the release date of the next season in Fortnite’s Chapter 2, confirming the additional 2-week delay. After the first leak of the release date change on the Epic Games API, there wasn’t a simple way out except verifying the leaked data. Today, January 24th, Epic Games has leaned into the change and discovered the arriving date of Season 2.

As reported before, Fortnite Chapter 2, Season 2 won’t be any close to release until February 20. The blog post in which Epic Games confirms the release date of Season 2 and update v11.50 can be found below:

Beginning with the release of the 11.50 update in early February, Fortnite will be moving to Unreal Engine’s Chaos physics system. At launch, the goal is to ensure that Fortnite still feels like Fortnite. Along the way there will be some bumps, so we’re starting tests with a small group of players. We’ll also closely monitor feedback and make improvements over time.

Before the Season ends, we’ll have additional Overtime Challenges and a new two-week event. Stay tuned to Fortnite social channels for more details!

As you can see, there are two lines above which are censored, and those may be indicating a new Fortnite X collaboration. In any case, something big is on the way. Tim Sweeney has stated the same, that 2020 will be the year of Fortnite. It is supposed to grow into a platform, rather than its nowadays state of video game. 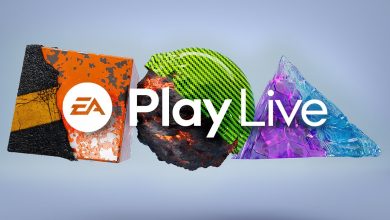 In Case You Missed it, Here’s What’s Changed in Quake Champions Patch CBT 7 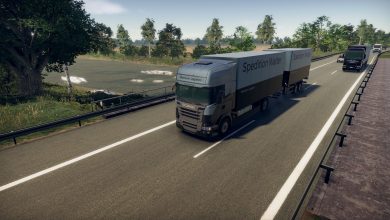