To commemorate the recent records, GTA Online has received a new update with lots of pleasant blows in store. The update is currently available on each platform and players who are willing to play during the period will receive bountiful surprises. Alongside the assigned bucks and giveaway, Rockstar Games has exposed the Pegassi Oppressor. The Pegassi Oppressor will be a part of the lucky wheel, being the top prize for the season.

Recently, the casino was released, and Rockstar is Ready to accompany it with a huge giveaway, all up to $2million in total. This is split between two weeks during the period from January 30 to February 13, with each week granting $1million to all players.

To thank all GTA Online players for helping create another record-breaking holiday season, we’re kicking off the biggest GTA$ giveaway yet…

Bonus cash will be deposited in your Maze Bank account within 72 hours of playing. Play each week to earn a total of GTA$2,000,000.

GTA Online has been such a sensation in the past couple of weeks, thus is confirms the record-breaking holidays. 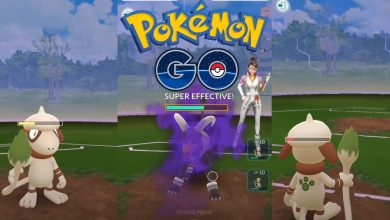 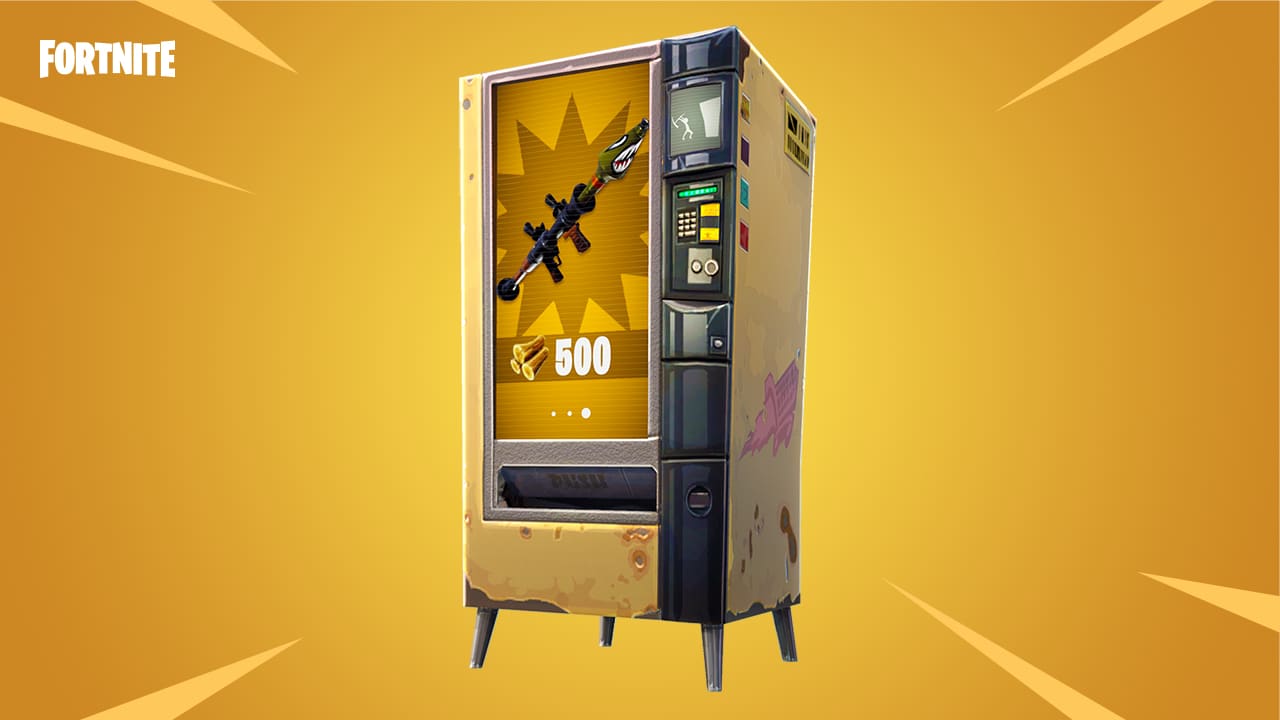