Conan Exiles, the survival game developed by Funcom has received a brand new PC patch. Titled as 30.01.2020 after its released date, this update tends to bring multiple gameplay fixes. A huge amount of bug fixes is also scheduled to arrive, including the removal of the game-breaking exploit.

This is probably the best chance the game could receive at this very moment. Being able to loot bases not loaded on the client was such a pesky way to gain an advantage over opponents. A great impact of survival, indeed. This Conan Exiles PC Patch will also take care of other game-crashing issues, as well as a memory leak.

The development studio has released the full list of patch notes on Steam’s official game discussion page. Below you can find them all.

Conan Exiles have lost a huge amount of success. Shortly after it came out of early access, the game has become Funcom’s most selling title. Conan Exiles is the only game that allows you to scavenge, fight, build and interact with gods at the same time. It has pretty much everything, so if you haven’t had the chance to play the game, it might be the time for you to do so.

Hello, fellow readers! If you want to get in touch with us and participate in our discussion boards, make sure you visit our Forums. We are more than sure you will find something useful there! The forum is new, so be among the first ones to say Hello!
Tags
Conan Exiles Funcom 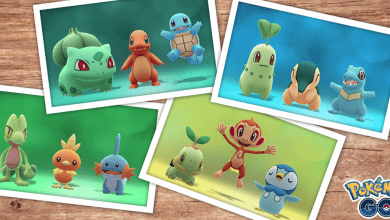