Yesterday was the day of the 62nd annual Grammy’s. Many fails, many great things. A mix of everything. Congratulations to everyone who won, but we think that the biggest winner of all was Jasper Dolphin, his Switch and his Pokemon Sword and Shield game (from Pokemon fan perspective).

Something that caught my gamer eye was the moment when Tyler the Creator won the awards for Best Rap Album. On the stage, alongside the artists were his mother and his friend/collaborator Jasper Dolphin. What was quite interesting was that Jasper Dolphin had his Nintendo Switch in his arms, on the stage, holding it like it’s a matter of life or death.

We, the gamers, know that if a Switch or our mobile phone is snatched off of our hands after many hours spent on it playing Pokemon games, would be an absolute disaster. I am very, very proud that Dolphin did not leave his Switch behind for celebrating a Grammy and thumbs up for his Twitter post – “I was playing Pokemon.” That’s our guy!

I was playing Pokémon!

Like Nintendo says, you can take the Switch anywhere, even to the Grammy’s.

Take a look at video below.

Hello, fellow readers! If you want to get in touch with us and participate in our discussion boards, make sure you visit our Forums. We are more than sure you will find something useful there! The forum is new, so be among the first ones to say Hello!
Tags
nintendo switch pokemon 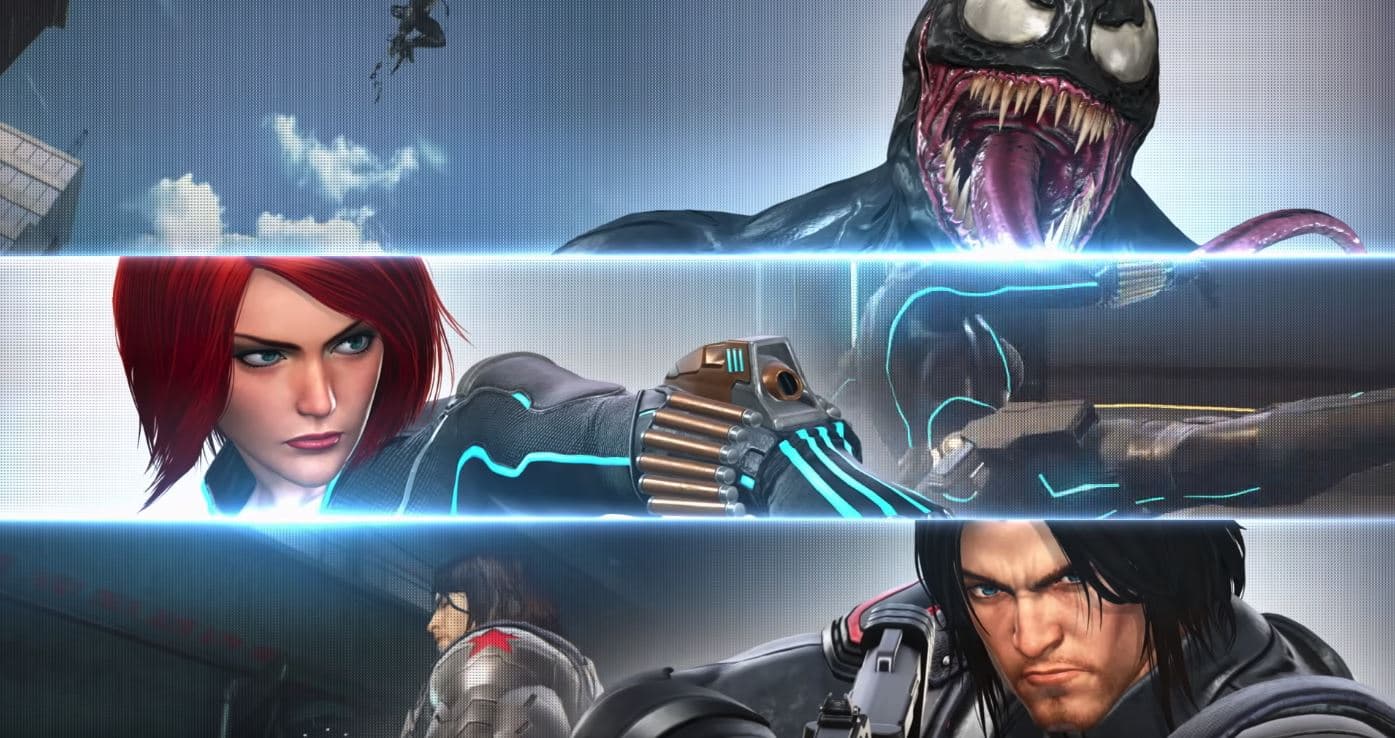