The long-supported series developed by SNK will finally expand its versus fighter to a very suitable platform. According to the official press release:

“SAMURAI SHOWDOWN’s upcoming release on the Nintendo Switch™ will mark the first time the series will be available on a Nintendo console in over 10 years,” says Yasuyuki Oda, Lead Producer of SAMURAI SHODOWN. “Fighting game fans will soon be able to pass a Joy-Con to an unsuspecting rival and unleash their fury anywhere around the world.”

SAMURAI SHODOWN for Nintendo Switch™ will launch on February 25 for $49.99 USD. Players who pre-order the physical version today can look forward to receiving both the port of SAMURAI SHODOWN! 2 (originally released on Neo Geo Pocket), and a bonus controller skin as well.

The initial price of the title will be $49.99, and it is already available to pre-order.

Hello, fellow readers! If you want to get in touch with us and participate in our discussion boards, make sure you visit our Forums. We are more than sure you will find something useful there, as most of the news are coming in there first. The forum is new, so be among the first ones to say Hello!
Tags
nintendo switch Samurai Shodown SNK 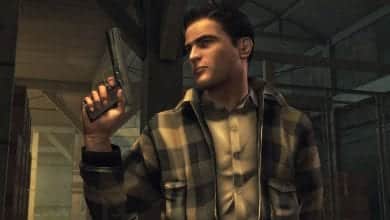