Riot Games is continuing the list of surprises with yet another announcement. Teamfight Tactics, the auto-battler “auto chess” title, will expand its League of Legends universe to Mobile devices. The addition of the game will occur in mid-March 2020, which is just two months from now.

TFT producer expressed his opinion on the game, and how would Riot Games traverse this exceptional gameplay experience to the mobile platform. Basically, they want to make a unique installment rather than just a basic PC port.

You can find the statement below:

This is yet another announcement shortly after Legends of Runeterra announced the arrival to an Open Beta. There are more announcements scheduled to arrive during this week for other Riot Games’ projects, so stay tuned!

Game Piracy - The Next Level of Video Game Marketing? 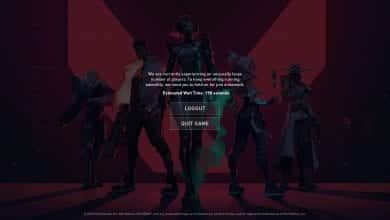