Do you remember Baldur’s Gate? Well, the franchise is expanding, and its growth is soon to be crowned with a release on Steam. Even if in the form of Early Access, Baldur’s Gate 3 is ready to set some new records and achieve the developers’ goal.

After the initial reveal that occurred a short while ago, it was about time to receive news about the potential release on some of the digital redistribution platforms.

One of the highly anticipated titles in general, Baldur’s Gate 3, will arrive in Steam this year. The exact release date is currently unknown, but a recent statement made by a secret investor at this year’s New York Toy Fair points out to a 2020 release.

Therefore, all those who want to depart to a new journey and reimagine the wholly original and third iteration of Baldur’s Gate will get a chance to do so very soon. 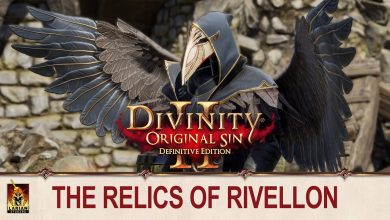