CapyGames has just published a trailer about BELOW, and its arrival to PlayStation 4. A refreshing dungeon crawler that is coming to PlayStation 4, with a brand new mode called EXPLORE. Judging by the description, it appears that the Explore mode is primarily for players who appreciate discovery the most.

According to the developer, EXPLORE mode features the following:

Aside from the release on PS4, the Explore Mode will also arrive on the Xbox One and Steam.

Koei-Tecmo's Boards the Delay List With Their Upcoming RPG

Complexity Limit is the First Guild To Defeat N'zoth in WoW's Ny'alotha, The Walking City 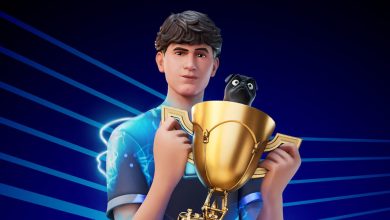 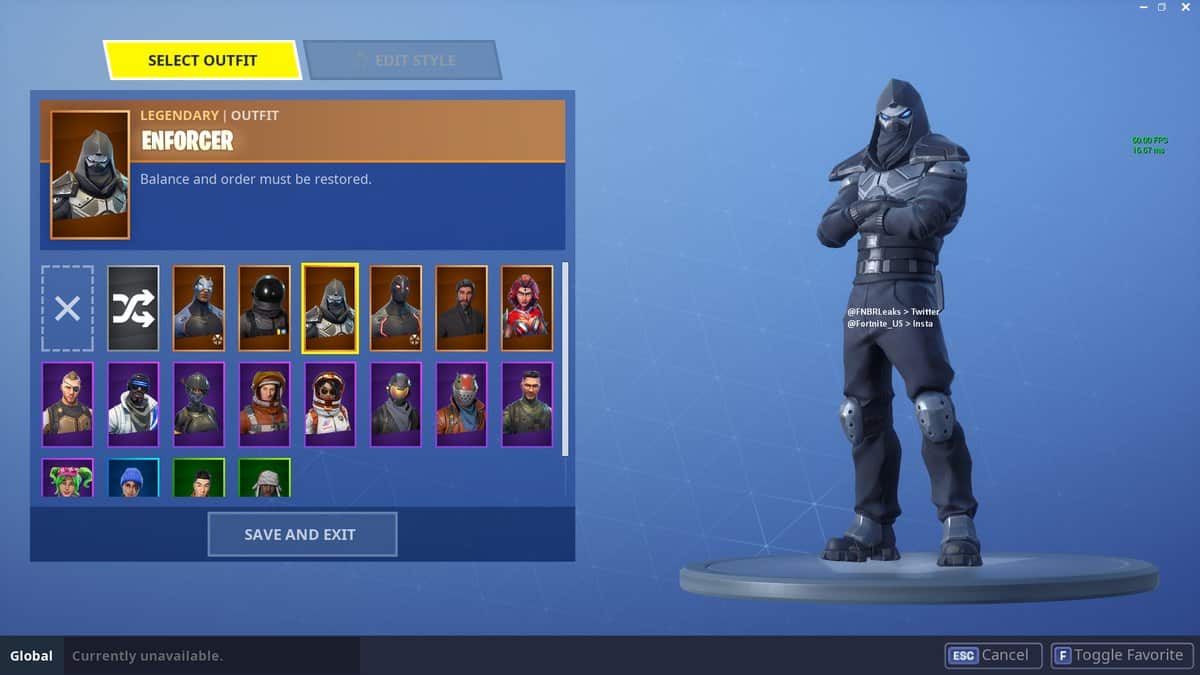