Not only Battle Royale video games can have airdrops. Battlestate Games has announced its most recent surprise coming to Escape From Tarkov. Imagine during a tense encounter, whether it is that a PvE or PVP one action, an airdrop starts buzzing through the air, containing lots of goods.

The first showcase of the airdrop was seen on the latest EFT podcast. It contains an image of an already delivered airdrop, which is flipped on the ground. Below you can find the image:

Having an airdrop in Escape From Tarkov would definitely encourage a much stronger PvP action. Newer players are currently adopting the slow gameplay. It was only the concept that was shared, and the estimated time of development of the airdrops is unknown.

What do you think about this addition? Will it ignite the PVP side in you too? 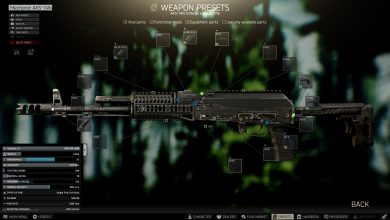