Riolu/Lucario made its debut in Pokemon Go back in October 2018, but it seems like it’s very hard to get/catch this Pokemon, as it’s available only from 7km and the chance of getting/hatching one is very low (2%).

Now with the Sinnoh Celebration event, players around the globe were hoping to see an increased hatch rate and eventually end up getting Riolu. However, this doesn’t seem to work in Niantic’s and Pokemon Go’s world.

As we all know, Riolu’s shiny form is also available, and since the event started, there aren’t many reports of players hatching one. This tells us that Niantic wants players to spend some $, buy PokeCoins and buy Incubators.

Now, if you want to hatch Shiny Riolu out of 7KM Egg and increase your chances of hatching one, you must spend $350 up to $1,000 to buy PokeCoins and incubators.

$350 you say? Yes, that’s right! Have in mind that buying coins and regular incubators at full price would cost you $1K for that Shiny Riolu and an empty wallet I guess.

A Reddit user called RobbieAquinas shared an “approximate shiny cost analysis,” so you might want to have a look below.

Making a couple of assumptions on the hatch rate of Riolu (1/14) and shiny rate (1/50)(1/700 overall odds). The approximate cost of shiny Riolu is broken down below.

Buying PokeCoins at 14,500 for $99.99 and getting incubators at the historically low cost of 74 coins per incubator during the 2019 Adventure Week, the cost of shiny Riolu is an affordable $357.21 and the chances of hatching Shiny Riolu at that cost is 95%.

Would you spend $350-$1K to hatch Shiny Riolu? Let us know in the comment section below.

Method is the World Second Guild to Kill N'zoth 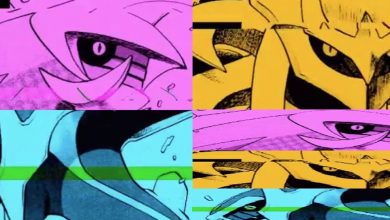 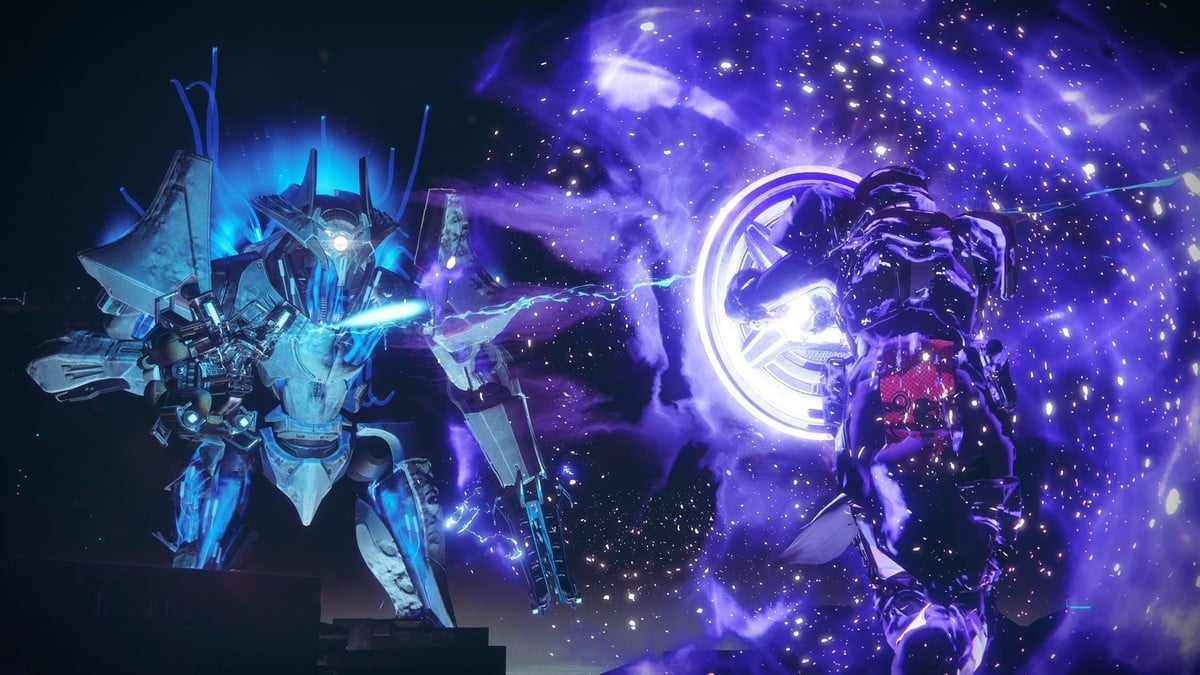