Trainers, new details about the Pokemon Day event have been revealed and starting from February 25 until March 2, Pokemon Go players around the globe will have a chance to catch Party Hat Pikachu and Eevee, catch Clone Pokemon, make two special trades per day, battle Armored Mewtwo and more.

The Pokemon Go Day event will begin on February 25 and will end on March 2. During this period players will enjoy the following bonuses:

So what’s the cloned Pokemon?

Clone Pokemon have a unique pattern on their body. At the moment we’re not sure how this will work in Pokemon Go, but here is what we know about the cloning process.

Cloning is a process that creates a genetic duplicate of a being that is or was alive and its most prominent appearance is in Mewtwo Strikes Back.

In Mewtwo Strikes Back, Mewtwo itself makes clones (Japanese: コピーポケモン Copy Pokémon) of various Pokémon belonging to the Trainers who have come to New Island. Mewtwo captures the target Pokémon in special Poké Balls called “Mewtwo Balls”—even those currently in their Poké Balls can be caught by these—then sends these Balls through a special cloning machine. All of Mewtwo’s clones appear to have been created fully-grown, unlike Fuji’s clones. All cloned Pokémon—excluding Mewtwo—appear identical to a normal Pokémon of their species, though a few of the clones have multiple black horizontal marks on their bodies.

For last, here is how cloned Pikachu, Venusaur, Charizard and Blastoise look like in the series.

and here is how they might look in Pokemon Go. 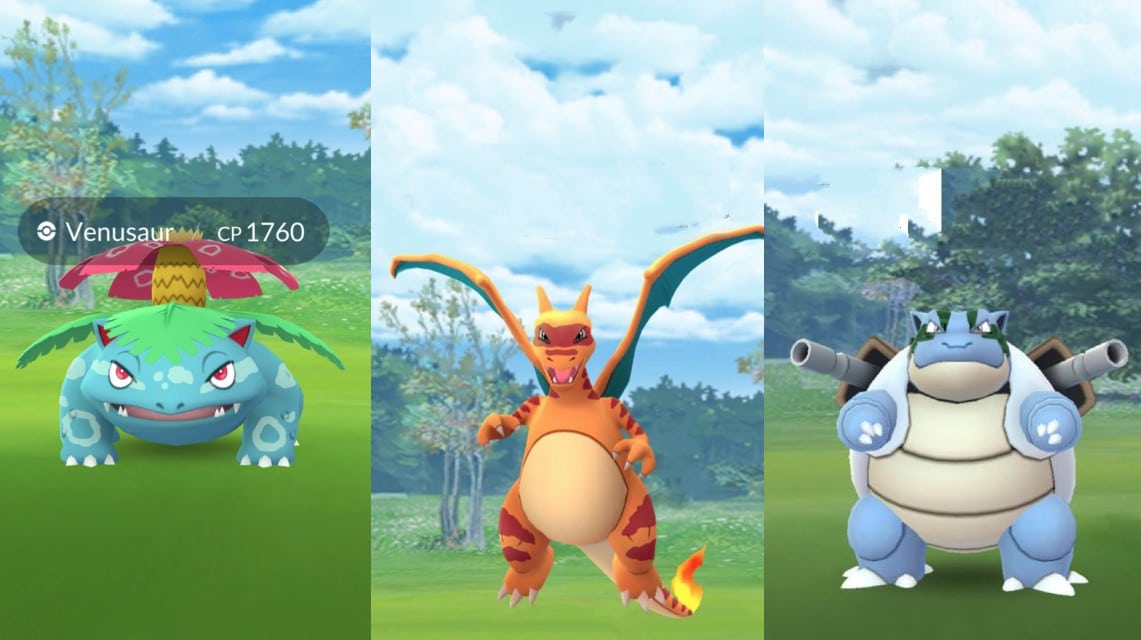 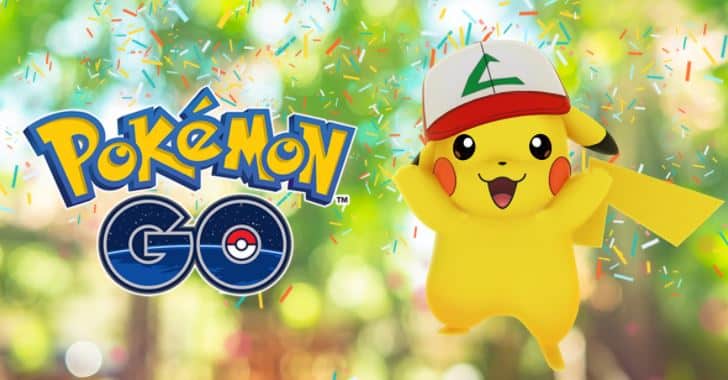 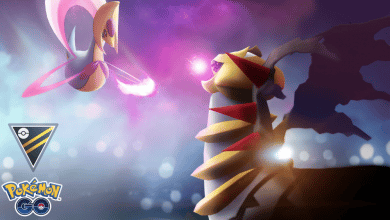