I’ve never thought that Infinity Ward would give the players a chance to recover, especially after dying in a Battle Royale game mode. But surprisingly enough, Infinity ward has decided to turn the tides and give players a second chance. Being exterminated from the battlefield shouldn’t be seen as the last breath, but instead as a chance for retaliation.

Shortly after being knocked and eliminated, you will have a chance to test your skills against another player who had traveled the same road. Both of the players are being given the same weapon, and said, they’re put into a 1v1 “Gunfight.” The following rules are simple, the one who wins returns to the Battle Royale Zone, or better Verdansk in this case.

The only downside of the Gulag shootout is that you can visit it only once per a game, which means there is no second chance if eliminated one more time throughout the same match. Speaking of which, this somewhat increases the winning ratio of each solid player.

The Gask Masks and their meaning is pretty straightforward. They serve to tank the gas that’s narrowing down the zone throughout each consecutive frequence. They are also breakable, but quite significant, which in some cases may be a decider of a fight inside the gas.

How can you acquire Gas Masks in CoD: Warzone? They can be purchased around the static stores which also offer a self-revive, including other gadgets that might help you settle through the upcoming encounters a lot easier.

Money is gathered the easiest when eliminating opponents, so we cannot help you in that department so much. It’s up to you and your skills to collect as many funds as you can.

That said, we have already established our favorites for this generation of Battle Royale. Keep in mind that we’re still testing it, so we might find out something more interesting soon.

Hello, fellow readers! If you want to get in touch with us and participate in our discussion boards, make sure you visit our Forums. We are more than sure you will find something useful there, as most of the news are coming in there first. The forum is new, so be among the first ones to say Hello!
Tags
activision CoD: Warzone Infinity Ward 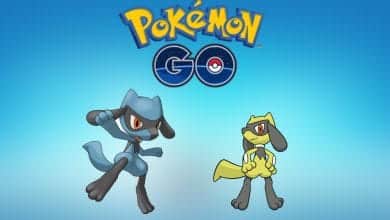 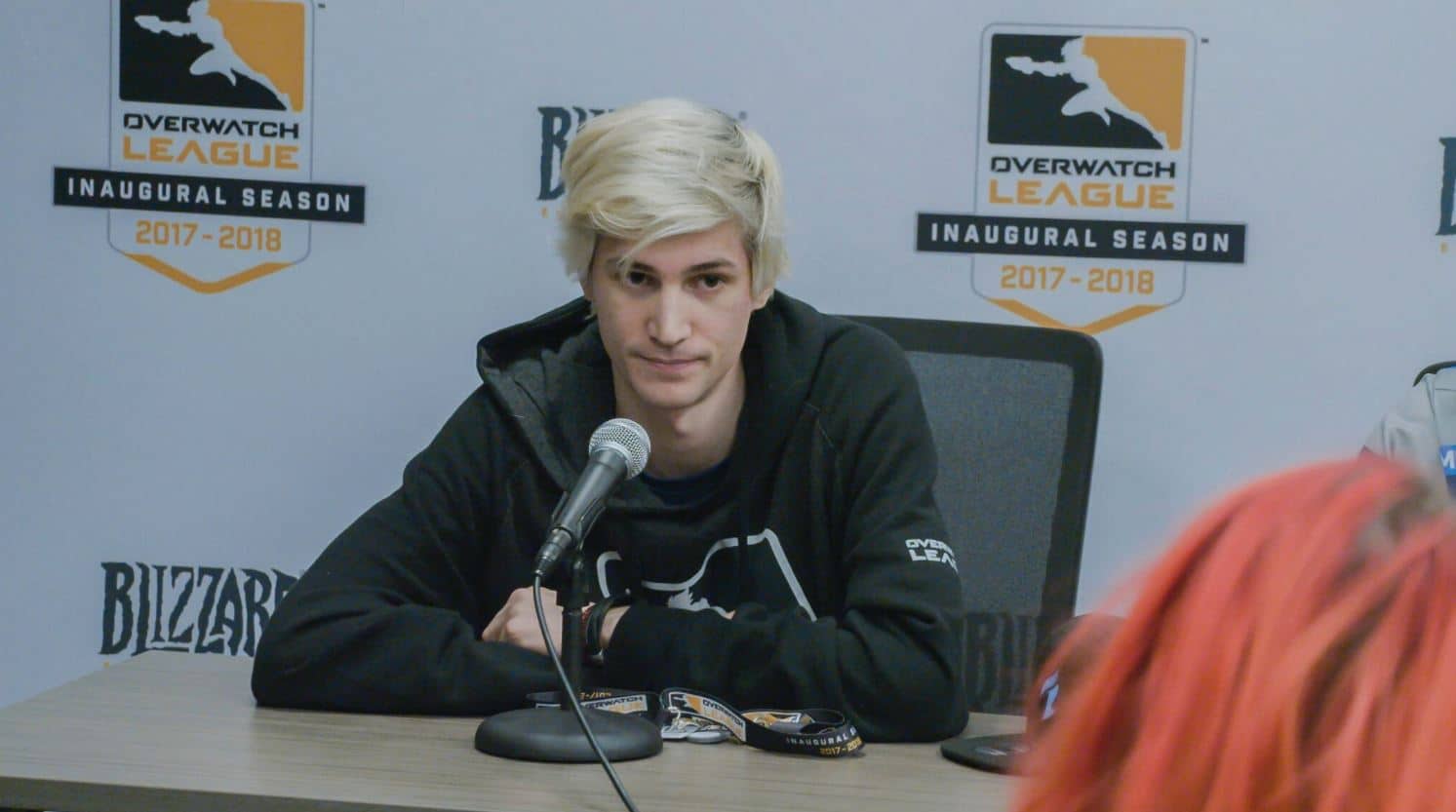