It appears that Microsoft may have just slipped the release date of the Xbox Series X console. From what we know is that different region, more precisely the areas like Australia, India, and the UK are showing Thanksgiving 2020 as a designated date of release. On the contrary, the US version of the website shows the arrival of the Xbox Series X is scheduled for Holiday 2020.

After the reveal of the official Xbox Series X specifications and how powerful it will be, the next step, which is most reasonable to be revealed, is the official release date. That means the new console might release on November 26, which again, it shouldn’t be that much different than the previously advertised 2020.

Even if the US website still holds holiday 2020, this may change very soon. However, the pandemic which caused the self-isolation journey the world is currently traveling through could turn to be a reason for a further delay of release.

But would that cause a promotional gap for Microsoft due to the overlap with Black Friday? Black Friday falls to be the day after Thanksgiving, which makes this somewhat suspicious. Would it be reasonable for a new and powerful console, Xbox Series X, to be on a discount the day after its initial release?

Quick update: The Indian Xbox website has reverted the release date to Holiday 2020.

Hello, fellow readers! If you want to get in touch with us and participate in our discussion boards, make sure you visit our Forums. We are more than sure you will find something useful there, as most of the news are coming in there first. The forum is new, so be among the first ones to say Hello!
Tags
microsoft xbox 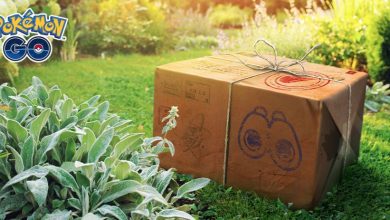 Fallout 76 mods will crown the game even further