What a joyous day for the Pokemon GO fans. It has been announced that Elite TMs are finally coming to the popular mobile game. It looks like these TMs will give the Trainers an ability to select which move they want their favorite Pokemon to learn and make them unstoppable.

In the first season of the Battle League, only single Elite TMs will be available. This is something we have already known for a long time, thanks to the data miners, which said that this item will let Trainers pick a movie from a selected list.

Now, with the official announcement we learned that the new item will let the players teach their Pokemon exclusive moves, including Community Day moves and also Raid – exclusive moves. Woohoo! It was also stated that this is a rare item, which could only be obtained through Go Battle League.
Because Niantic loves to listen to their fans, now we can see our Mewtwo, Zapdos and many other Legendary Pokemon meet their full potential.

The Elite TMs is that it will be an end of season reward for the first PvP season.

For last, here’s how to use your Elite TMs, thanks to the following analysis and djf881.

How to use your elite TMs from r/TheSilphRoad 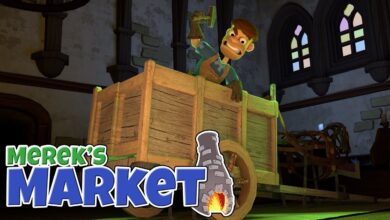