Trainers, the dual-type Ground/Flying Pokemon Landorus is coming to five-star Raids and in GBL as a rare reward encounter starting at rank 4.

Landorus is coming on March 31 and will make its debut in Pokemon Go as a Tier 5 Raid Boss and as a Go Battle League reward.

Landorus will definitely change the game as it will be the #1 Ground attacker in the game and can be very useful.

It will take 2+ Trainers to beat this Legendary Pokemon, so good luck and let’s beat ’em all!

Landorus is coming to Pokemon Go on March 31 and will leave on April 21. 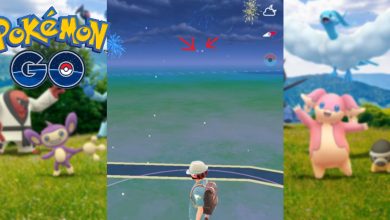 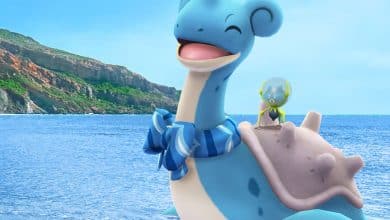 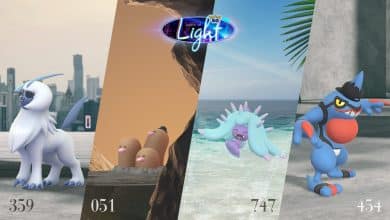