Trainers, the Raid Hour event has been canceled as now confirmed by Niantic and Pokemon Go.

This event was scheduled to go live every Wednesday from 6 pm to 7 pm local time. 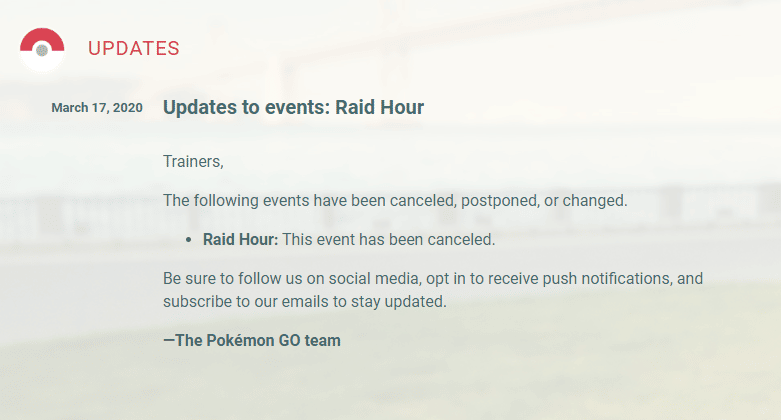 This event is now canceled due to the current situation! Stay safe Trainers! 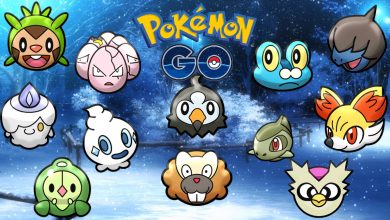