Trainers, the Team Go Rocket Leaders, and their Boss will be taking over the Pokemon Go world as part of a global take-over event that will run from March 6-March 9, 2020. During this period, players around the globe will have a chance to earn cool bonuses, battle new Raid Bosses, catch new shiny forms and more.

The Team Go Rocket global take-over event is a two-stage event. The first stage is going live from March 6 at 8 AM to March 9 at 10 PM local time zone. Players will see an increase spawn rate of a specific type Pokemon and new shiny form.

From March 6 until March 9 players, the following Poison and Dark Type Pokemon will have increased spawn rate in the wild:

The second stage is going live on March 7 from 2 PM to 5 PM local time zone. During this period Team Go Rocket will be taking over more PokeStops, rescued Shadow Pokemon from Team Go Rocket can be shiny, earn x2 Stardust and more.

The Raid Bosses’ list has changed and here is a list of Pokemon that will be Raid Bosses during the event. 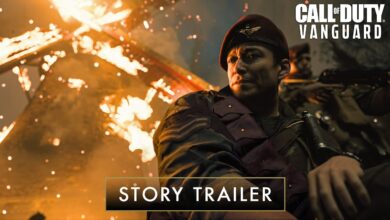