Teamfight Tactics will become Riot’s first-ever mobile game. For a banner year, Riot Games has estimated a couple of game launches alongside multiple platforms. However, the player response and feedback have brought Riot Games to a thought of whether or not this game should be published on the Mobile platform. Judged by it, the answer to that seemed to be pretty straightforward, as Riot Games decided to launch Teamfight Tactics on the Mobile Platform, which will be available to download on March 19, 2020.

The PC and Mobile platform will have a chance to play together by having Cross-Play enabled, alongside multiple other features that are destined to arrive with the release of the game. In a press release, the developers have announced the features that are coming with the launch.

At launch, TFT on mobile will have the following new features:

It will also include existing features from the PC version of TFT:

The 8-person free-to-play strategy game set in the world of League of Legends will become a lot more exciting title to follow. It is expected to set new records thanks to the possibility of Cross-Play between PC and Mobile.

TFT has reached over 80M globally since its launch, and the boost of players expected to join with the release on the Mobile Platform is rather vast than minor.

Fortnite 12.20 Updates Its Map, Pleasant Park, The Rig and More 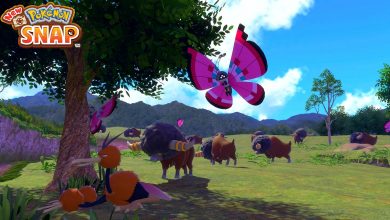