Do you remember back in the days when Counter-Strike 1.3 was a thing? Shortly after, CS 1.6 arrived, which provided enhancements to the 1.3 version. The original version of the very known first-person shooter has become a pandemic issue. The game that was slowly plaguing the whole world. Not only that, but it was a reason for a guy to get duct-taped to a ceiling—the first game around which the e-sport foundation was built upon. Well, if you’re not familiar with this story, you’re in for a treaty!

Now let’s get back to the duct-taped guy. The very first picture of him which has swarmed the internet was quite phenomenal. No one would have ever believed someone can play a video game in a gravity-defying scenario.

Well, that’s not a case for the primary role in the story, also known as the “duct-taped gamer.” He has become what people know, the Internet Legend, which is still walking in this world. What we’re here for is to let you know that he is going to receive a documentary, in which all the participants to the LAN party back in 2003 will appear as well.

Sharing the story of the duct tape idea would shatter some thoughts, especially now that the trailer confirms its arrival. What do you think about this childish idea? Let us know in the comments below!

Hello, fellow readers! If you want to get in touch with us and participate in our discussion boards, make sure you visit our Forums. We are more than sure you will find something useful there, as most of the news are coming in there first. The forum is new, so be among the first ones to say Hello!
Tags
Duct-Taped Guy The Duct-Taped Gamer

The International 7 Group Stage Day 3 Is About to Start, Prepare for a Crazy Dota 2 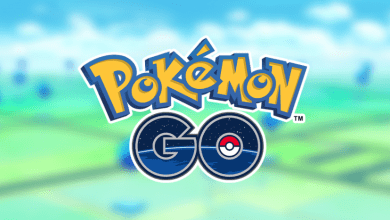 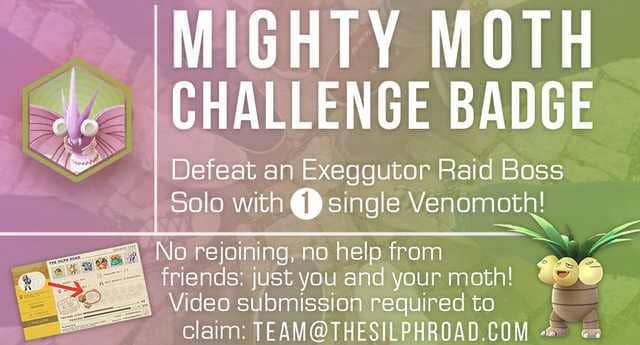 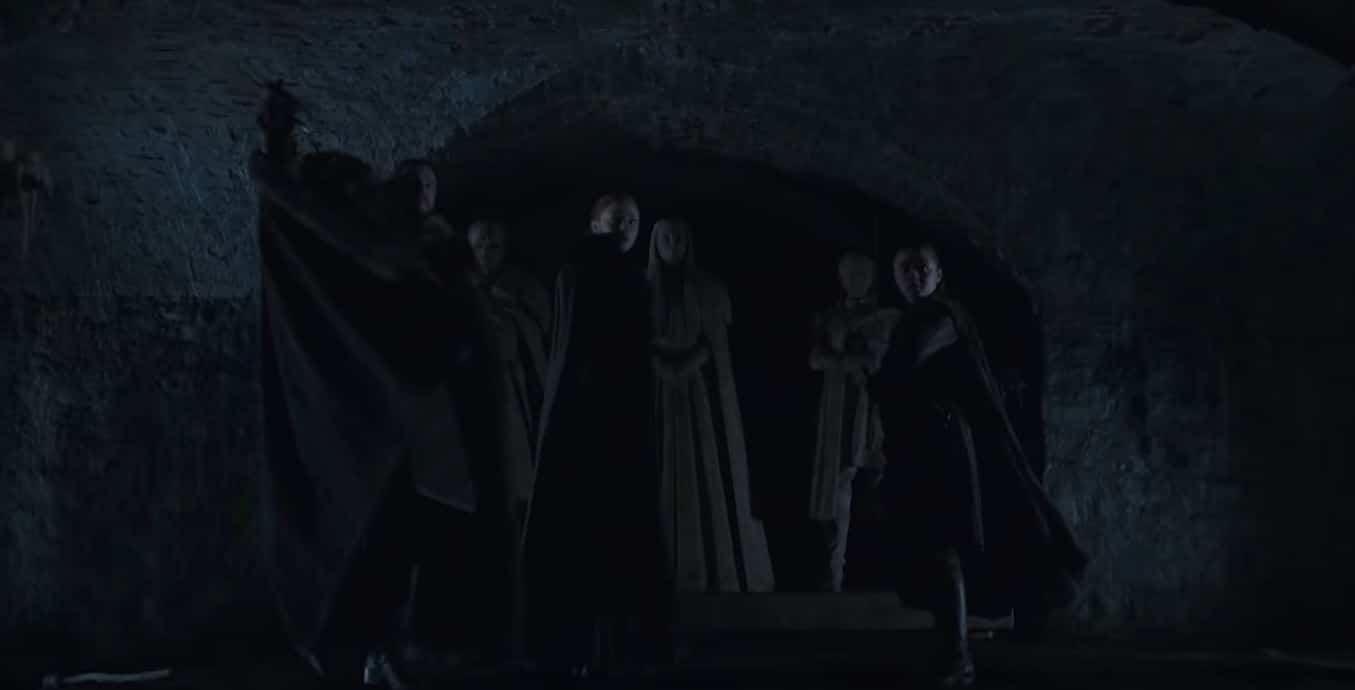