Animal Crossing: New Horizons has been one of the most entertaining games in these dark times for the world. As such, the game has exceeded the expected anticipation with a solid proof of entertainment within its code. Now, the developers are planning to bring an even more significant update (April Free Update) that will spice up the level of entertainment even more. But what exactly is it going to include?

Among the list of changes, it’s been noted that Animal Crossing: New Horizons will get two new vendors and special events. Not to forget, the museum’s art gallery will also become a reality this week. More precisely, Thursday is the day when the task will be executed and the patch released.

Now let’s get it to step by step. The new vendors will visit your island and will offer a distinct catalog of products. Leif and Redd, one of them will provide landscaping utilities and supplies, while the other will offer furniture in different colors.

The new events that are coming with the April Update are available to everyone. They are as follows:

For a more thorough and immersed overview of the changes, take a look at the announcement trailer released today. 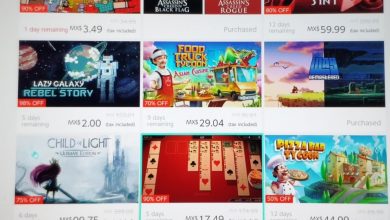