Apex Legends, the futuristic Battle Royale, has recently delayed the end of Season 4, and one of the reasons for that was the longevity of the upcoming Battle Armor Event. A new Limited Time Game Mode which is scheduled to start tomorrow, Tuesday, March 28.

The Battle Armor Event promotes the availability of one type of armor since the get-go, making it a fairground for everyone. However, the armor and its kind are scheduled to cycle within a designated period. The armor swap will most likely occur every three to four days. Yes, Legendary and Evo shields are most likely to be part of the cycle.

The event will last until May 12, and shortly after its ending, Respawn Entertainment will endure a strong Titanfall-themed season, Season 5, advised to intrigue the fans of the Titanfall franchise.

Strap in for the Battle Armor Event! 🛡

Drop in with your armor locked and prove you’ve got the skills to come out on top! Beginning April 28, the Battle Armor Event will run up until the start of Season 5, which kicks off May 12. 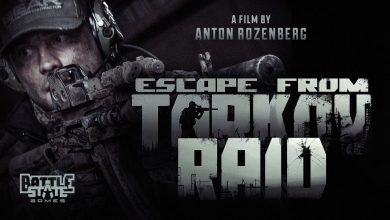 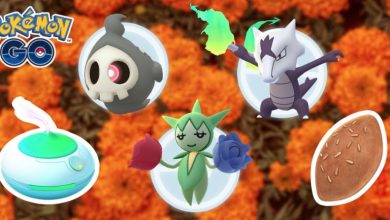 Bohemia’s Argo is just bad, despite the fact that it comes for free