As Mathieu Côté, the Game Director on Dead by Daylight stated:

We are incredibly thrilled to see the reaction from players all over the globe. Bringing Dead By Daylight to mobile is a great achievement for the company and doing it while maintaining the core gameplay and all the existing content is something that players are truly appreciating. We want to thank them for their unwavering support of the franchise. And to all the new players out there: Welcome to the Fog!

In other news, Dead by Daylight surpassed 20 million players worldwide on all platforms. Behaviour Interactive commits to a long term dedication with Dead by Daylight, making the franchise grow.

Angel (ANGE1K) Kicevski started playing video games a long time ago. He started playing competitively since the Counter-Strike 1.3 era. Apart from that, the desire to own a website has always been there. Now, when the mission is slowly accomplishing, he's striving for success and nothing else. Besides that, he quit his full-time job to work on futuregamereleases.com. Being a father of two beautiful babies puts babysitting, gaming, and making poetry out of it a definite challenge. P.S. I play games the way they are meant to be played and consider myself for an Escape From Tarkov addict.

Infinity Ward Forces Modern Warfare's Cheaters To Fight Against Each Other 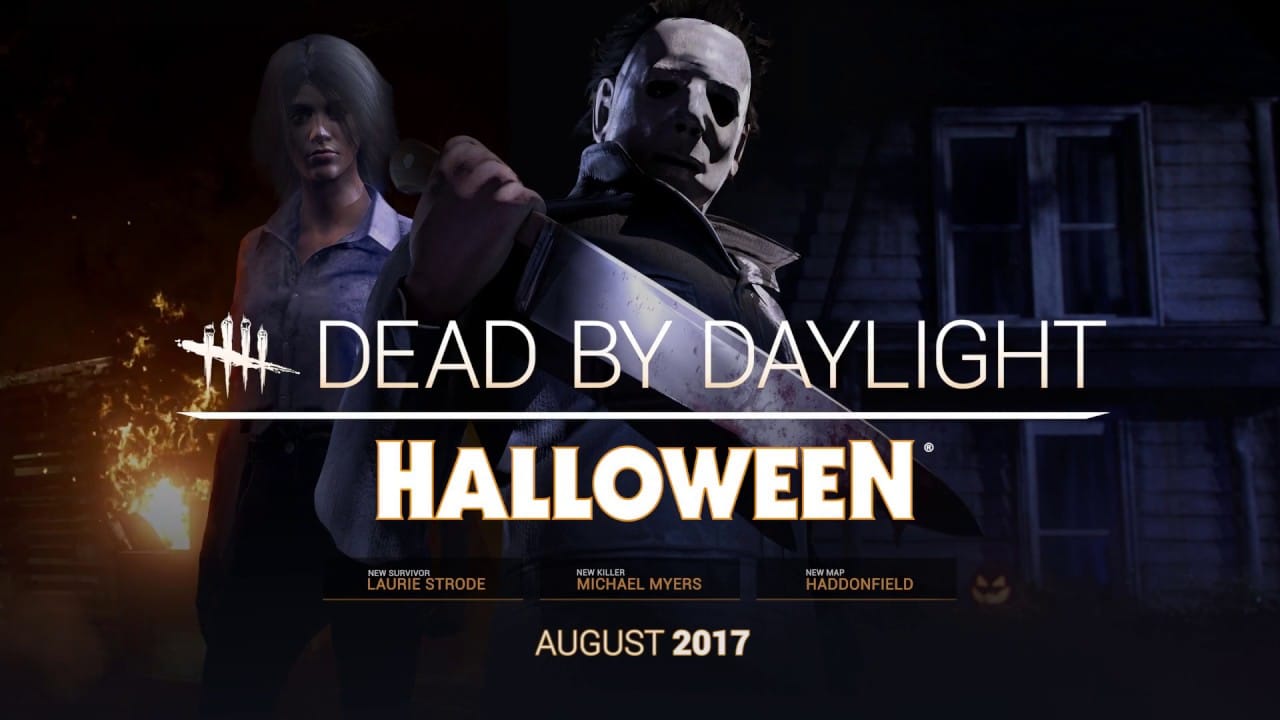