The famous 2018 rogue-like game called Dead Cells took the full year to take a big step forward, being released on PC and consoles in August 2019. Since that release, everybody has been wondering when will the game come to Android. Wonder no more, there is an official date published by Playdigious,

Dead Cells will be released on Android on June the 3rd, as previously published by Playdigious. This game revolves around a blob of living matter taking over a corpse of the deceased adventurer, and then this blob continues on a dungeon-crawling quest which is kind of extremely challenging. As the player progresses, many types of equipment, “cells” are collected, which can further be exchanged for weaponry, stat-boosts and many other things.

Permadeath can be seen at every corner in this game, to be exact, in the hands of the six “Keepers” of the dungeon. Key factors for defeating them is the smart character-building, inventory management.

Hello, fellow readers! If you want to get in touch with us and participate in our discussion boards, make sure you visit our Forums. We are more than sure you will find something useful there, as most of the news are coming in there first. The forum is new, so be among the first ones to say Hello!
Tags
Dead Cells Playdigious 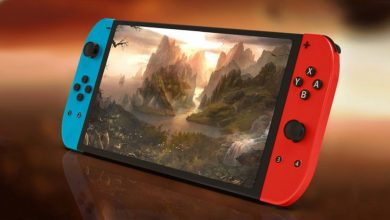