Escape From Tarkov, the most popular and realistic tactical first-person shooter has just deployed a new patch, 0.12.5. Together with it, a new Post FX effects, which will allow you to tune your imagery and get a desired point of view. The addition of the Post FX will diminish Nvidia Freestyle from existence. It is expected Nvidia Freestyle to become absent on May 1st.

Overall, we’re about to see a more realistic Escape From Tarkov experience, due to a big change that prevents players from doing two actions at the same time. For example, limb surgery will not allow you to fill your magazines, etc.

A problem everyone was buzzing about is the change of mouse sensitivity by using different optics. A dependence on high magnification scopes is being added so that players can cope with a more reasonable mouse speed.

Bug Fixes are no stranger in EFT, and they have taken a couple of spots in today’s update as well. Keep in mind that 0.12.5 is just a preparation for what’s to come, and that is 0.12.6, together with the new map that will support up to 40 players at the same time.

But to cut the talk and jump straight to the patch notes, check below:

Redesigned part of the optics functionality, which reduces the occurrence of errors and on some PC configurations gives an increase in performance while aiming.

Fixed some subsystems that could cause short-term freezes.

New Therapist service – quick treatment, available at the end of a raid. Allows you to heal the character
immediately after the raid, as well as shows the sources of damage in untreated parts of the body in the raid

Various improvements to the UI layout

Added dependence of mouse sensitivity on the multiplicity of optics

Another "Confirmation" That "Arma 4" Will Run On The Enfusion Engine 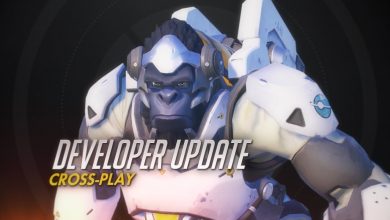 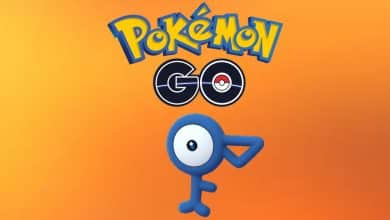