If you’re eager to discover the rewards arriving in Fortnite, particularly with Travis Scott’s Astronomical Event, you’re in the right place. It seems that Epic Games has discovered a couple of rewards, which means they are no longer kept in secret.

Epic Games has posted the rewards on the official Fortnite website, and it seems that players will be granted a free glider. The Travis Scott skin on the other side is expected to be behind a paywall, which means it will be available on the Epic Games Store.

Below you can take a look at the new glider. On the left side of the image, we can probably see the loading screens, but on the right side, the new “roller coaster train.” 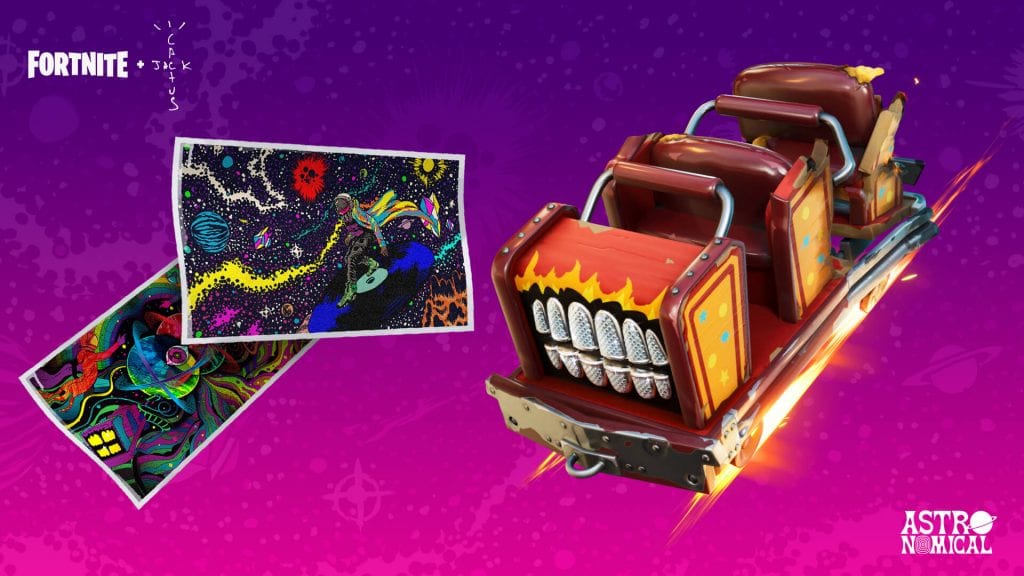 However, another free emote is also scheduled to become available, and that was also posted on the Epic Games’ official Fortnite website. Below you can take a look at the new emote, but also sprays that we’re probably going to get for free. 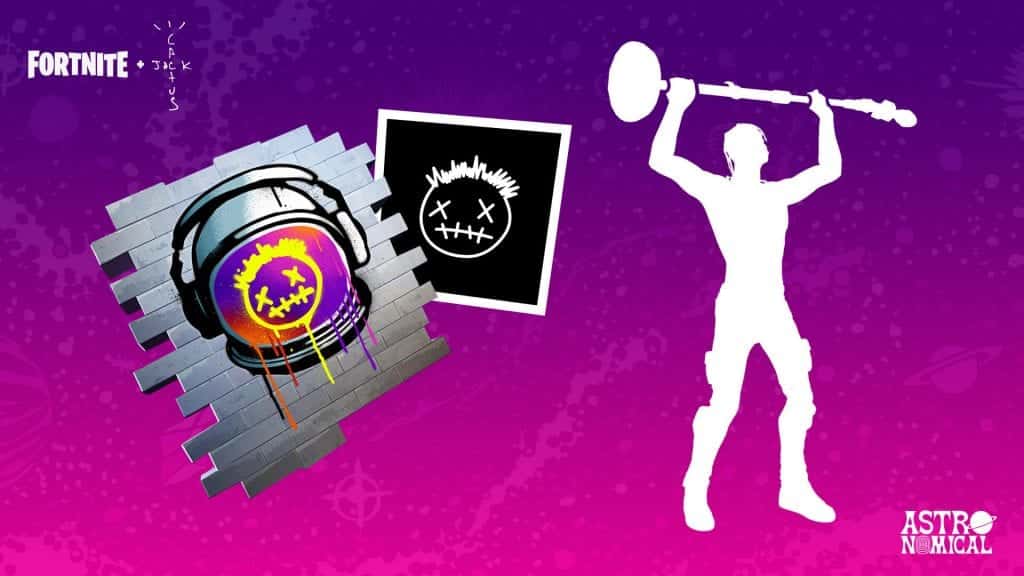 The event starting times can be found in the featured image at the top of the article. 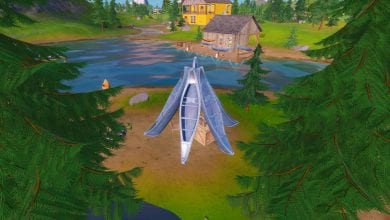 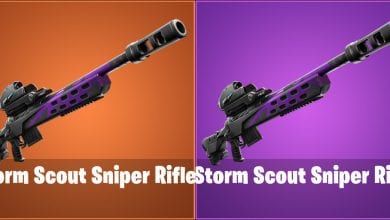