Ok, cupcakes, listen up! Microsoft has released a Launch Trailer for Gears Tactics today, a month ahead of the official release. It appears that, according to the new Gear Tactics trailer, the game focuses on the story more than anything else. From the looks of it, the narrative will be the essential part, as it will dive players deep into the journey.

Gear Tactics have gone gold earlier this month, which means no further development is necessary, and it is ready for the distribution process. The game is scheduled to release on April 28, and it is currently available to pre-order and even pre-load. Are you ready to “Rise up and Fight?”

Hello, fellow readers! If you want to get in touch with us and participate in our discussion boards, make sure you visit our Forums. We are more than sure you will find something useful there! The forum is new, so be among the first ones to say Hello!
Tags
Gears Tactics Splash Damage The Coalition 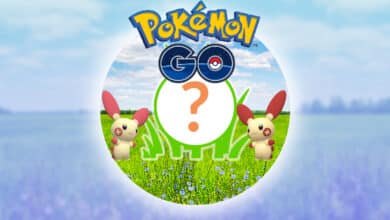