CoD: Warzone has deployed another update in which a new Operator comes to life. Seemingly a small playlist update, but it seems that it holds a couple of surprising changes. This update is available on all platforms, and according to the patch notes, playing trios will be a lot more exciting thanks to the new Tournament mode.

The new Operator coming with Season 3 is Ronin, coming from the Warcom Coalition Forces, and is the second Operator in total for Season 3. It is hidden behind a paywall. To acquire him, you’ll need to purchase the Ronin Operator Pack.

Cabin Fever and Cranked come as the new playlist rotations, and they will are now available for the week. What’s the most exciting playlist change is probably the addition of the tournament. Gunfight Trios will be available on maps such as Cargo and Speedball, so if you have two friends eager to anticipate a substantial matchmaking experience, make sure you invite them.

The superiority of CoD: Warzone and Modern Warfare, in general, has faded away shortly after the arrival of Valorant. Many popular streamers have been attracted to Riot’s new first-person shooter, and as usual, the viewership tends to follow. 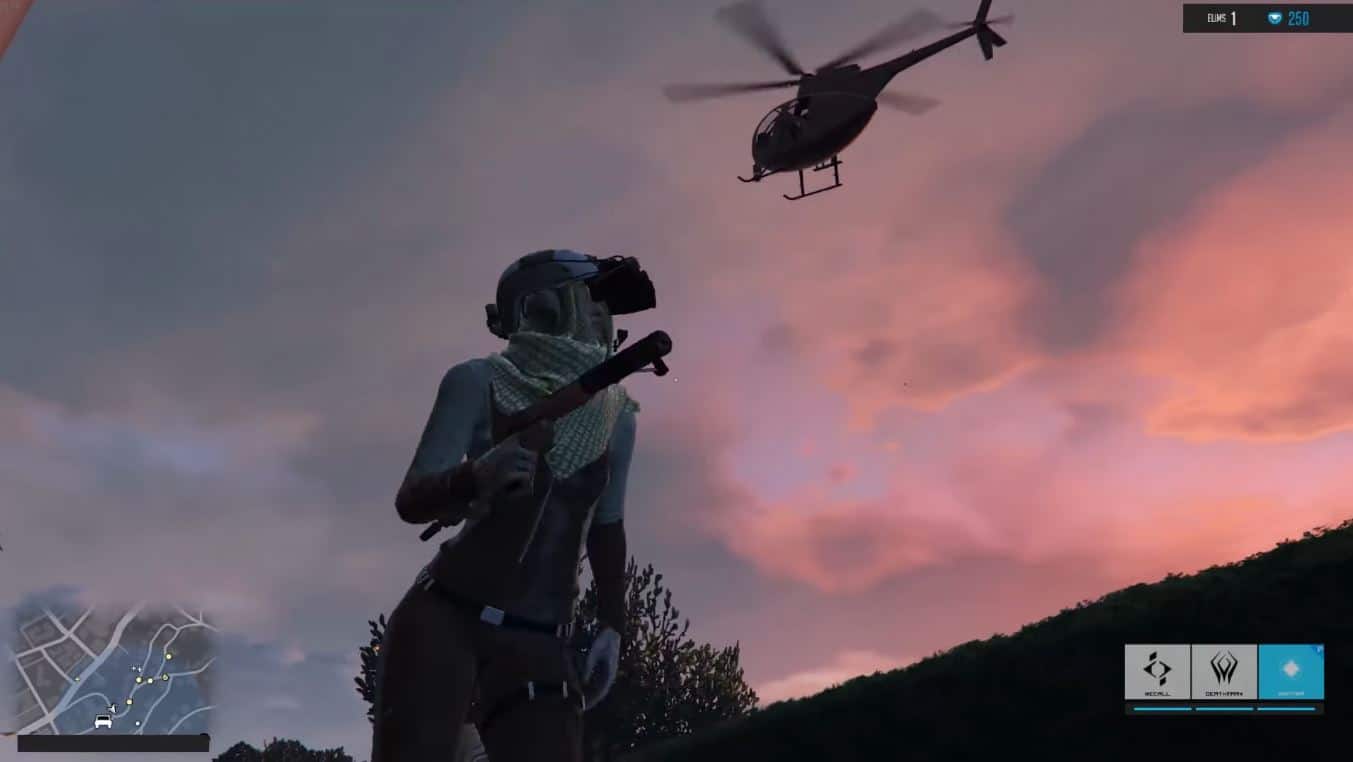