WE have all been waiting for this moment as Nvidia has been working on supporting RTX in Minecraft. The ray-tracing will become a reality in one of the most beloved video games in the world. The Ray Tracing Beta version will arrive with driver 445.87, but also add optimal support for CoD Modern Warfare 2 Remastered and more.

Unlike previous updates, the GeForce experience app is also getting an update. For detailed info on what’s new in 445.87, check the list below:

Hello, fellow readers! If you want to get in touch with us and participate in our discussion boards, make sure you visit our Forums. We are more than sure you will find something useful there! The forum is new, so be among the first ones to say Hello!
Tags
NVIDIA RTX 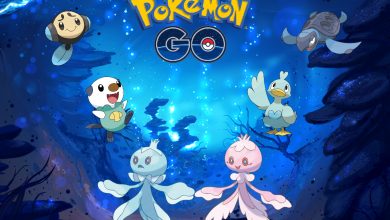 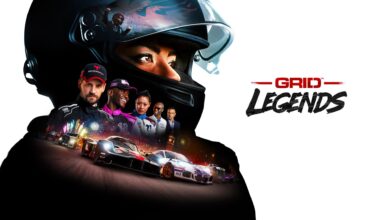