The Coronavirus outbreak brings no good to the world, and ever since its appearance, the world has been shaking to a massive extent. Its impact has emerged in the gaming industry as well, where multiple game devs and publishers have been stopped from showcasing their creations. Now, we found out that Sony Entertainment has decided to postpone The Last Of Us Part 2 indefinitely due to the very same reason.

Naughty Dog’s The Last Of Us Part 2 was scheduled to release on May 29. The developer has also praised the development progress publicly on Twitter, stating that it is very close to being done. However, none of that will be accomplished. According to the official statement:

However, even with us finishing the game, we were faced with the reality that due to logistics beyond our control, we couldn’t launch The Last of Us Part 2 to our satisfaction. We want to make sure everyone gets to play The Last of Us Part 2 around the same time, ensuring that we’re doing everything possible to preserve the best experience for everyone. This meant delaying the game until such a time where we can solve these logistic issues.

The final bug fixes will remain in the past, as The Last Of Us Part 2 won’t hit the shelves any time soon.

Hello, fellow readers! If you want to get in touch with us and participate in our discussion boards, make sure you visit our Forums. We are more than sure you will find something useful there, as most of the news are coming in there first. The forum is new, so be among the first ones to say Hello!
Tags
Naughty Dog Sony Entertainment The Last of Us: Part 2 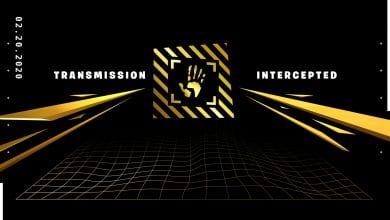 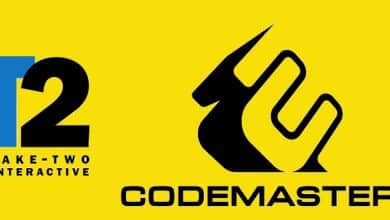 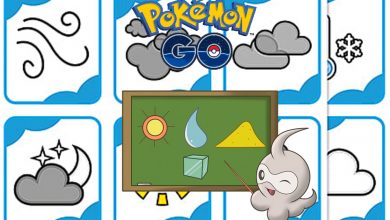 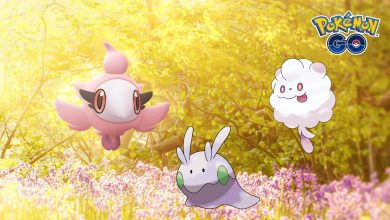 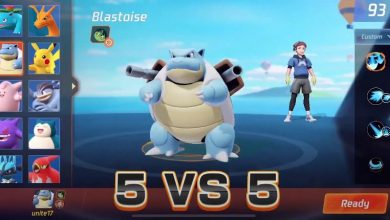