It’s shocking to see two expensive games landing on the Epic Games Store for free, back-to-back. This is not a word about a free period. Instead, it is Epic Games generously giving away a permanent copy of Civ6. Diminishing returns behold, the only beneficial side of this deal belongs in the arms of the players.

Civilization VI offers new ways to interact with your world, expand your empire across the map, advance your culture, and compete against history’s greatest leaders to build a civilization that will stand the test of time.

We lost track of the number of free games given by Epic Games. Since the very early giveaway of Subnautica, Epic Games has continued this tradition, without taking a single break. Those who have been following Epic Games’ work, supporting the launcher as it grew, are probably operating with a rich library. It’s vital to notice if someone tries to complete each game released for free, the ratio would be against them.

Civilization VI can be claimed and downloaded on the Epic Games Store. 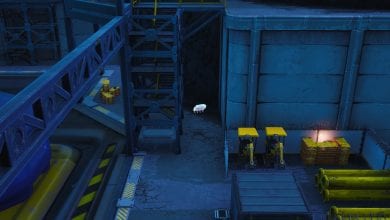 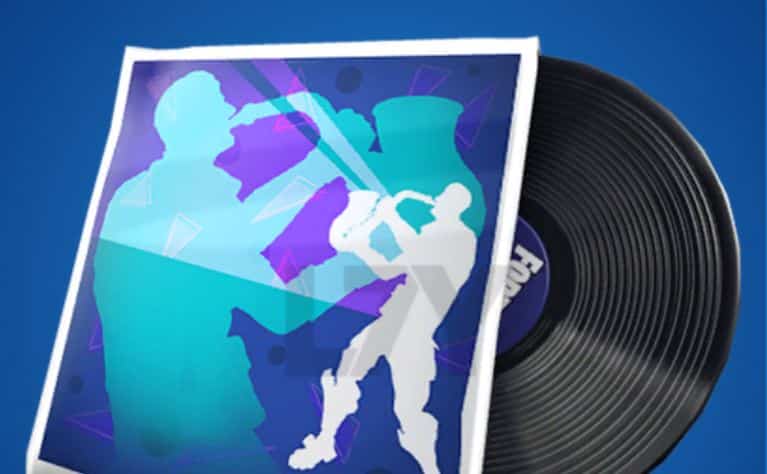 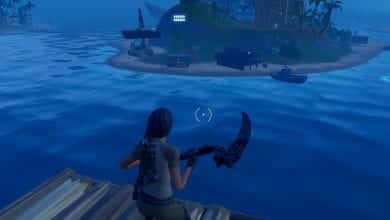