As you know, Epic Games has just started the server maintenance for the development of update 12.60. While some players are looking forward to receiving patch notes, others already debate on the possibility of the Doomsday Event inclusion, which assets may be included in today’s patch. Fortnite 12.60 is closer to being available, and thanks to the Trello board, we have the preliminary changes.

Fortnite v12.60 is supposed to be the last patch of Season 2, and a kick-starter to Fortnite’s season 3. The new season is estimated to arrive on June 4, with many surprises held in anticipation. Knowing Epic Games, the beginning date of the next Fortnite Season may alleviate. But, let’s hope that won’t be an issue.

According to the most recent changes on the official Fortnite Trello board, Epic Games has posted the following changes:

If any other tweaks are performed and announced post-update, we will publish them additionally. 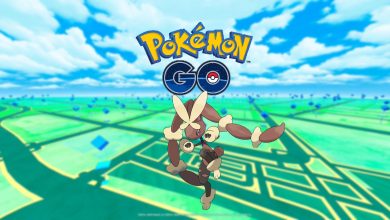