After the discovery of Unreal Engine 5 and its surprising background technology, Epic Games has discovered that Fortnite, their most successful video game to date, will migrate to Unreal Engine 5 in mid-2021.

Epic Games has unveiled that Fortnite will launch on next-gen consoles as it is, but will migrate to Unreal Engine 5 at a later date. Below you can find the official statement.

We will release Fortnite, built with UE4, on next-gen consoles at launch and, in keeping with our commitment to prove out industry-leading features through internal production, migrate the game to UE5 in mid-2021.

Would this bring changes to the core gameplay and mechanics? While it would annoy the professionals, many casuals across the world would find the game a bit more exciting, refreshing. That’s also a factor that could count for a much bigger player base, which stalls due to new game releases have recently pulled Fortnite slightly behind.

Thanks to the new technologies discovered in the most recent Unreal Engine 5 PS5 footage, the migration may yield a completely different Fortnite game. 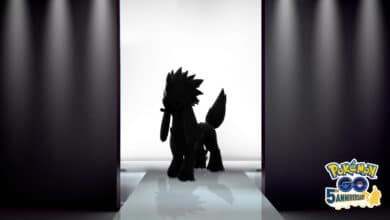 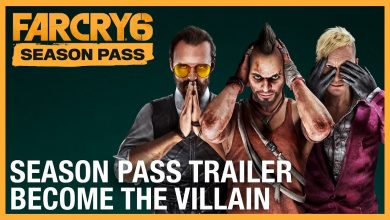