Nintendo Announced a new Paper Mario: The Origami King video game. It is going to come to Nintendo Switch throughout this summer, more precisely on July 17.

With the announcement, a trailer in which gameplay with some gameplay footage was also released. Nintendo has given the original description to the game: 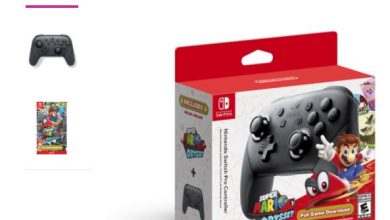