Niantic has announced that three new Legendary Pokemon will make a debut in five-star raids. Discovered in the Unova region, Reshiram, Zekrom, and Kyurem are about to stomp their power against greatness. Reshiram will be the first one to arrive in Pokemon GO, with others to follow in the future. Reshiram is estimated to have three appearances within three consecutive weeks.

Niantic has also discovered the event longevity, which will spread from May 26, 2020, to June 16, 2020. During that period, Reshiram will appear three times each Wednesday, while from June 17, we’re most likely to have a different Pokemon. More about this to be talked about in the future.

According to the official data provided by Niantic:

To participate in the event, you will need to secure a Remote Raid Pass., as per Niantic’s given steps on the official website. 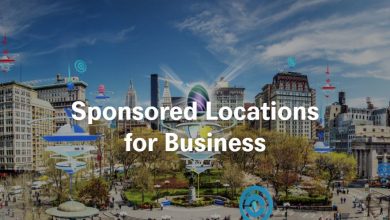 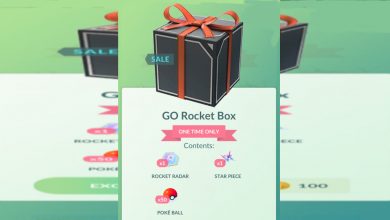 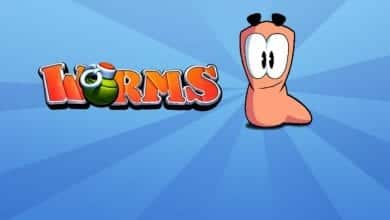