Bohemia Interactive is a developer of strong flagship titles in some genres, such as the survival title, DayZ, and quite possibly the best military sim, Arma. With an expectancy of Arma 4 and proof of the powerful Enfusion engine, it wouldn’t be a bummer to see other companies seeking collaboration or trying to acquire Bohemia Interactive.

However, the CEO of Bohemia Interactive, Marek, did not neglect the possibilities of upcoming strategic collaboration with other companies, which Bohemia Interactive is looking forward to. Below you can find the official statement.

Dear all, I just wanted to let you know that the information circulated by various major media sources about Bohemia Interactive acquired by Tencent is not true. We were talking to numerous potential partners in the past about possible strategic cooperation and we may do so in the future as well but as of now, we remain an independent studio.

P.S.: I am just an old man working on games for more than 30 years of my life. But the valuation circulated in the media sounds tempting. Maybe I should think about my retirement plans after all now? Any better offers 😀? Anyway, I guess in the meantime I should get back to work to help our Team Bohemia to continue work on our existing and future games. And last but not least, I want to thank this amazing community for the support over the years. Without you, Arma, DayZ and Bohemia Interactive could never achieve this major success in the world of games.

Bohemia Interactive is before releasing another major title solidated in the military sim genre. With the majority of BI’s developers focused on the improvement of the Enfusion engine, we could only assume that Arma 4 is getting closer to the announcement.

Arma 3 did not provide players with an exceptional gameplay experience due to its lousy FPS, something a competitive gamer would always seek for. The lifetime of Arma 3 was shoved by numerous DLCs, which bypassed the known release threshold of a new Arma game. 2020 May be the right year for Bohemia Interactive, and we’re looking forward to it.

Hello, fellow readers! If you want to get in touch with us and participate in our discussion boards, make sure you visit our Forums. We are more than sure you will find something useful there, as most of the news are coming in there first. The forum is new, so be among the first ones to say Hello!
Tags
Bohemia Interactive Tencent 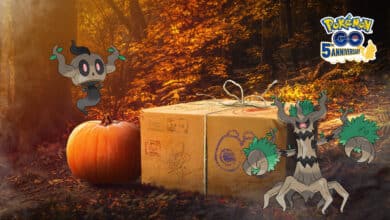 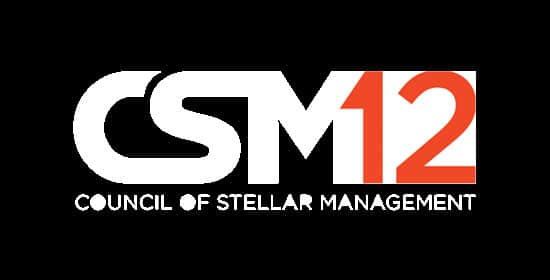