There are few sources that have gotten the info and documentation where it is stated that DC is already planning to host a free, multimedia virtual fan experience, named “DC FanDome.” Apparently, it is set for August 22, 2020.

So far, we know that this event will be accessible for 24 hours only, starting from 10 A.M. PDT. This is a global event where we can expect to see announcements from WB Games, Film, TV, and DC Comic Book branch.

Everyone is currently expecting to see announcements for
The Batman, Black Adam, The Suicide Squad, and Wonder Woman 1984, as well as TV shows such as Titans, Doom Patrol, and Stargirl.

Fans will be able to attend the “virtual con,” where they will participate in events that are region-exclusive. This is not the first time DC is doing this for their fans. In 2018, “DC Universe” was released as a one-stop-shop for fans of comics giants.

This is looking like DC will be skipping the SDCC this year and they might be keeping their big and important announcements for FanDome, the event that is happening the following month. Many companies have backed out of the SDCC event, with many companies hosting their own studio-sponsored fan cons.

Hello, fellow readers! If you want to get in touch with us and participate in our discussion boards, make sure you visit our Forums. We are more than sure you will find something useful there, as most of the news are coming in there first. The forum is new, so be among the first ones to say Hello!
Tags
DC 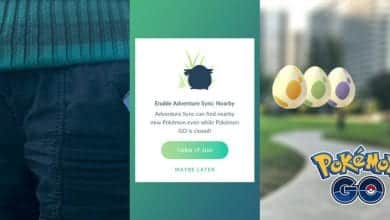 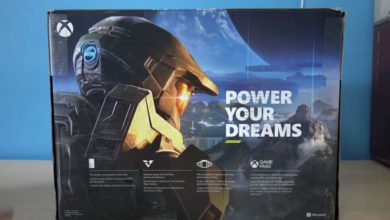 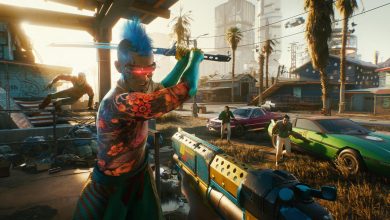