Divinity: Original Sin 2 is getting a huge content update for free. Larian Studios may be focused on Baldur’s Gate 3, but hasn’t forgotten its roots. The Four Relics of Rivellon, the latest Gift Bag DLC drop, is here to enrich the content and sustain entertainment.

The new Relics are probably the most crucial piece of this DLC (just as its title), which induce a unique armor benefit to the imbiber. To acquire them, players will be taken on an individual journey where they can obtain them. A thorough explanation of the Relics can be found in the video above.

This update weighs on new quests and loot, including tweaked weaponry. To spice the high-end combat mechanics, Larian Studios have also brought a new boss, which fight is up-and-coming.

Despite the powerful motion driven by the release of Baldur’s Gate 3, Divinity: Original Sin 2 is still being developed, which is quite amazing.

Hello, fellow readers! If you want to get in touch with us and participate in our discussion boards, make sure you visit our Forums. We are more than sure you will find something useful there, as most of the news are coming in there first. The forum is new, so be among the first ones to say Hello!
Tags
divinity original sin 2 Larian Studios 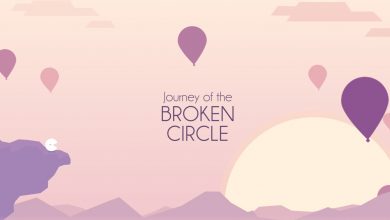