Electronic Arts have just added new Mass Effect and Battlefield titles to somewhat complete the franchise on Steam. As previously stated by EA, the first wave of games is still arriving. By the given promise, this is not where EA stops as there are even more games to come. Today’s addition completes these beautiful creations as a whole. The notification just went live to all EA followers via Steam.

From Battlefield 3 to Battlefield Hardline to Battlefield V, today’s addition somewhat completes the franchise on Steam. Developed by Valve, Steam is undoubtedly one of the most popular digital resellers. This partnership between EA and Valve is slowly proving to be vital, allowing players to diminish the hard choice between EA’s Origin and Steam. Currently, Steam is considered to be a favorite among many users in the world as it offers a vast number of features compared to other digital resellers.

Below you can find the complete list of EA Games added to Steam today, currently offering a discount.

Below is a confirmation notification sent to users who follow EA on Steam.

With the arrival of EA Access to Steam later this summer, players will also be able to play these titles for a minimal membership fee. The addition isn’t supposed to stop here, as EA is still on the lookout to bringing more games to Steam.

Amie GammonsJune 11, 2020Last Updated: June 11, 2020
1 1 minute read
Facebook Twitter LinkedIn Pinterest Reddit Telegram
Facebook Twitter LinkedIn Pinterest Reddit Telegram
Hello, fellow readers! If you want to get in touch with us and participate in our discussion boards, make sure you visit our Forums. We are more than sure you will find something useful there! The forum is new, so be among the first ones to say Hello!
If you are a video game developer and you have a submission to make, you can mail us at team@futuregamereleases.com 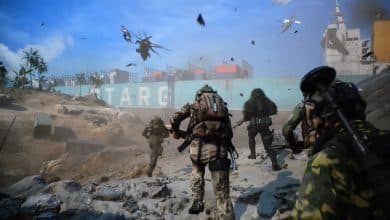 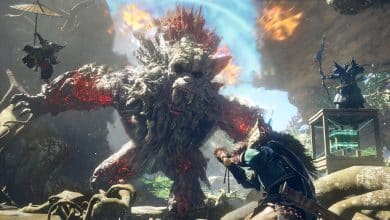