After the Doomsday event, it seems that Epic Games is continuing to release teasers regarding the upcoming Season 3 in Fortnite. After the second image was revealed, it was easy to establish the confirmation. It is a word about a trident indeed! Accounted for multiple previous collaborations with the movie industry, together with the recent live event, it could mean Aquaman’s arrival.

The first image looked like a boomerang if you ask me. However, it did not represent the complete shape of any object. 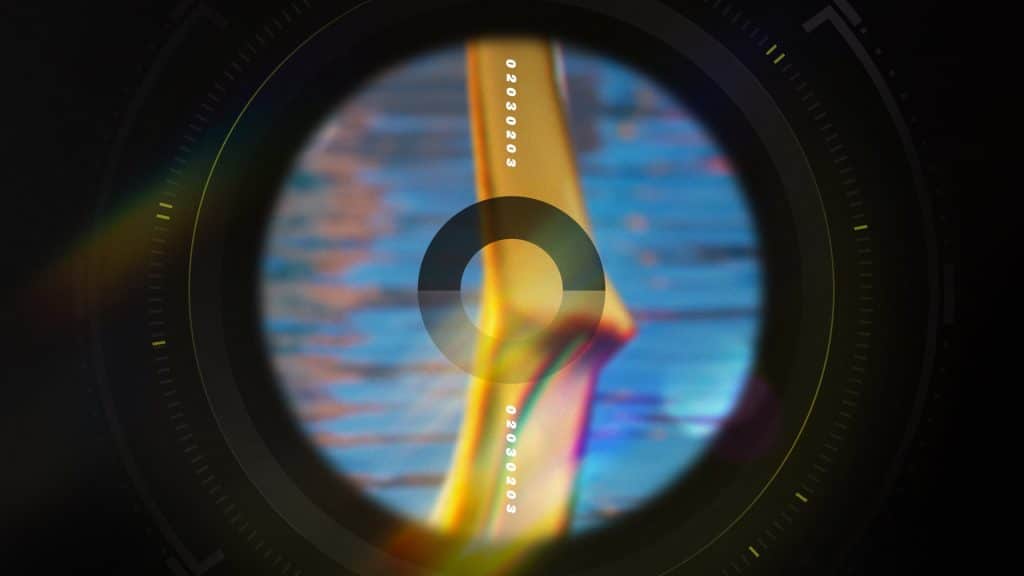 Only speculations remained in the cloud, and most of them were leaning towards a trident. Shortly after the second teaser image was released, it became more than clear that indeed, the object in the image (camera lens) is a Trident. 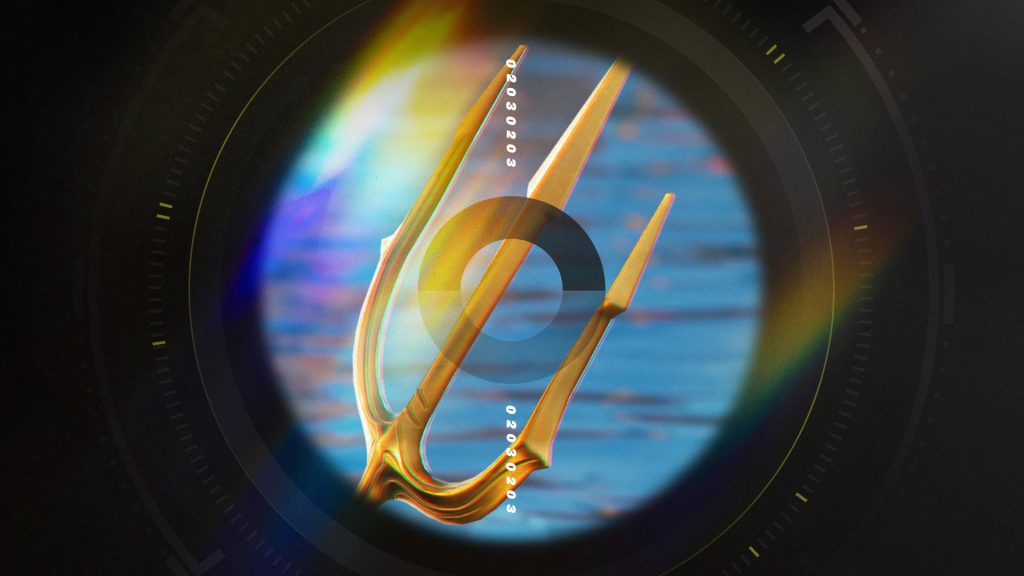 Fortnite Season 3 of Chapter 2 will release on June 17, which is less than two days from now. Are the waves going to collapse onto what’s left of the island? We’ll have to wait and see, but so far, it seems that a moisty expansion is about to come. Imagine Fortnite underwater.

In the meantime, Epic Games will probably continue to tease the upcoming Season 3 within some pictures. Stay tuned for more info!