We’ve seen numerous ads both physically and digitally across the globe regarding the arrival of Naughty Dog’s one of the most anticipated titles, The Last of Us Part 2. The appraisal by the community and fans who are eagerly waiting for the official kick-off has possibly put Naughty Dog to a thought. Does the superiority ascendance in the past couple of weeks already traverse towards a possible Part 3?

In a recent interview with GQ-Magazine, creative director Neil Druckmann has discovered that the studio is already thinking about The Last of Us Part 3. As things are enclosing with the second part of the series, Druckmann believes that the next thing could indeed be the development of Part 3.

The Last of Us Part 2 review copies for content creators have already been shipped, and they’re predisposed to arrive on June 12. The Last of Us 2 has already managed to build a substantial hype, for which many have already started considering it as a “game of the year” contender.

The Last of Us Part 2 is an upcoming action-adventure game developed by Naughty Dog and published by Sony Interactive Entertainment exclusively for the PlayStation 4. The game will launch on June 19.

Hello, fellow readers! If you want to get in touch with us and participate in our discussion boards, make sure you visit our Forums. We are more than sure you will find something useful there, as most of the news are coming in there first. The forum is new, so be among the first ones to say Hello!
Tags
Naughty Dog playstation 4 sony Sony Entertainment The Last of Us: Part 2 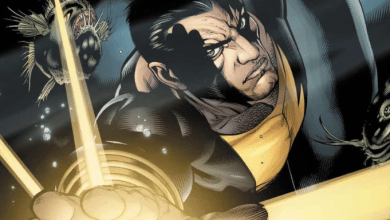