It appears that Sony not only has established the new and dominating look of the PS5 but also engulfed a stable PS4 conversion. According to Sony Interactive Entertainment, the PS5 does not give up on older video games. Such enumeration is titles that have been available on the PS4 and are still favored among the consumers, even if they possess them in physical editions or discs.

In a recent interview with CNET, Sony’s CEO Jim Ryan confirms the liability between the Playstation 4 and the PlayStation 5. The reason that the PlayStation 5 is designed in a much more advanced era wouldn’t abbreviate the playability of PlayStation 4 titles at all. Instead, it will encourage playability and throughout backwards compatibility, even for discs.

We said that the PS5 has been designed to play PS4 games. We’re going through the process with the publishers and developers testing that rather exhaustive library of over 4,000 games. We’re happy with the progress that’s been made.

Digitally or Physically, it’s pleasant to hear the opportunity of playing older video game titles on a much newer console at almost double the performance. With all the bits and data, all we currently wait for is the official launch of the PS5 so that we can have a rough confirmation of all the backwards compatible games.

Hello, fellow readers! If you want to get in touch with us and participate in our discussion boards, make sure you visit our Forums. We are more than sure you will find something useful there, as most of the news are coming in there first. The forum is new, so be among the first ones to say Hello!
Tags
PlayStation 5 PS5 Sony Interactive Entertainment 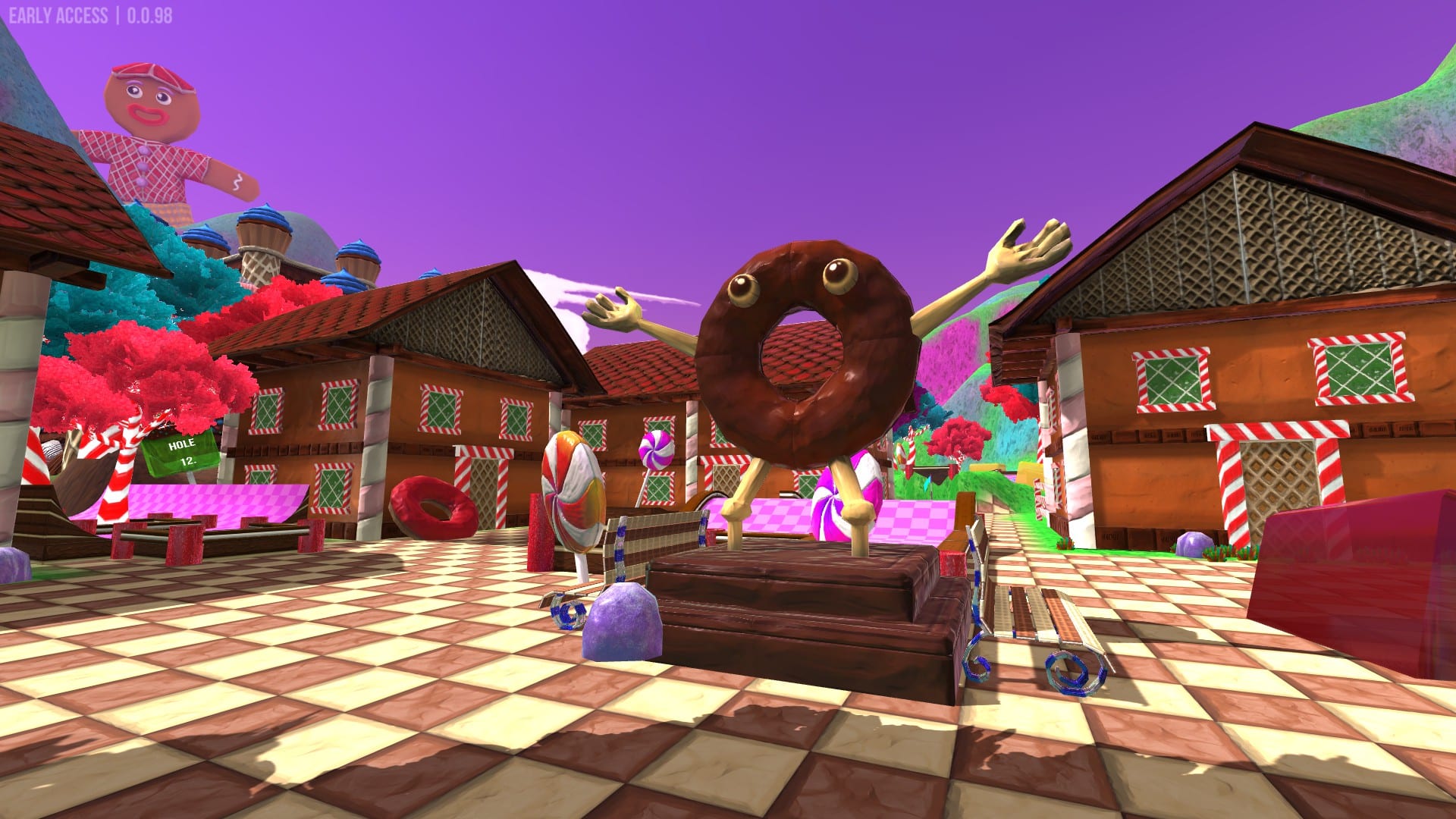